Facebook
Twitter
Pinterest
ReddIt
Since iOS 7, Apple hasn’t made any drastic significant
changes and looks in the newer version of iOS yet. So we don’t know what
changes will Apple brings in iOS 10 in the near future. 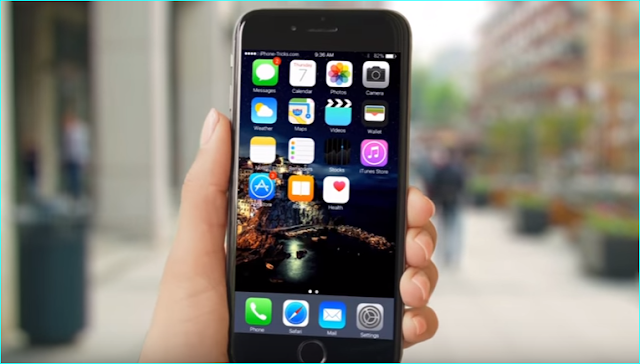 But a nice concept from
iPhone – Tricks shows the major iOS 10 upgrades with lots of amazing new
function in it like dark mode, home screen shortcuts, a new multitasking UI,
and more.
As you can the video concept below
shows
nice lockscreen shortcuts with much more options like you can check the weather
info and can set alarms without unlocking your device. Likewise it has an improved
3D touch with dark mode which relaxes your eyes and new multitasking or
appswitcher which lets you to close all apps immediately with just one tap.
Along with that it has include the customizable notification color and lets you
assign colors for every app so you can immediately recognize the app you get
notification from.
iOS 10 will be released this fall, before
Apple launches its next iPhones iPhone 7 and iPhone 7 plus.
Source: iPhone-Tricks