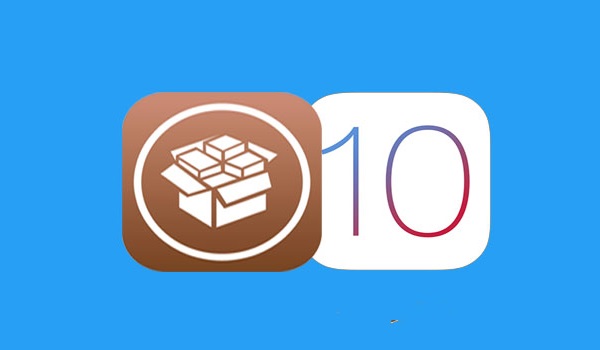 Luca Todesco and Marco Grassi has just released a Yalu jailbreak for iOS 10.2
with a working mobile substrate which currently supports 64 bit iOS
devices like iPhone 6s, iPhone 6s Plus, iPhone SE and the iPad Pro. The iOS
10.2 jailbreak is not yet compatible with iPhone 7 and iPhone 7 Plus but
it will likely to support for additional devices in the future.

There are tons of jailbroken iOS 10.2 cydia tweaks which are compatible and are now available in cydia which adds many functions to your devices. Cydia tweaks play a significant role in customizing iOS devices. Cydia tweaks allows you to change and play with each and every system of the iOS 10 devices (iPhone, iPad & iPod Touch).

With the release of iOS 10.2 jailbreak,
many jailbreak tweaks may not compatible and might not work properly.