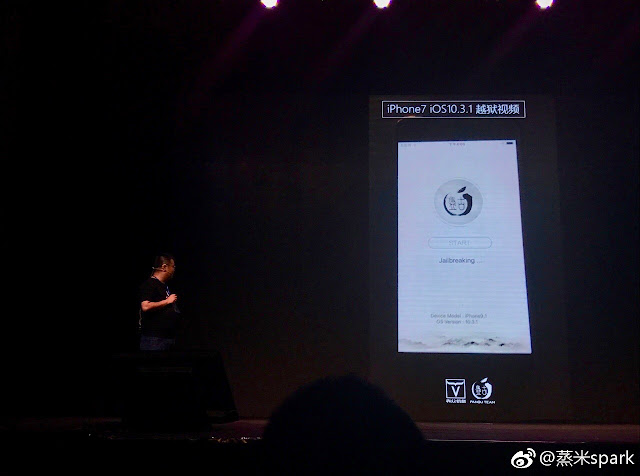 This is the great news for Jailbreak
community. The Pangu Team has demonstrated an iOS 10.3.1 jailbreak on iPhone 7.
After a long time Pangu team is in action since it has released an iOS 10
jailbreak which was in beta stage.

How to change Push Notifications Alert Style on iPhone and…