The latest and
final iOS 10.3.3 has no significant change in features as Apple is already
focusing in building iOS 11 and has already released the 3rd beta of iOS 11.
iOS 10.3.3 is all about security update and bug fixes. Besides that, iOS 10.3.3
has gained three new wallpapers on iPad. 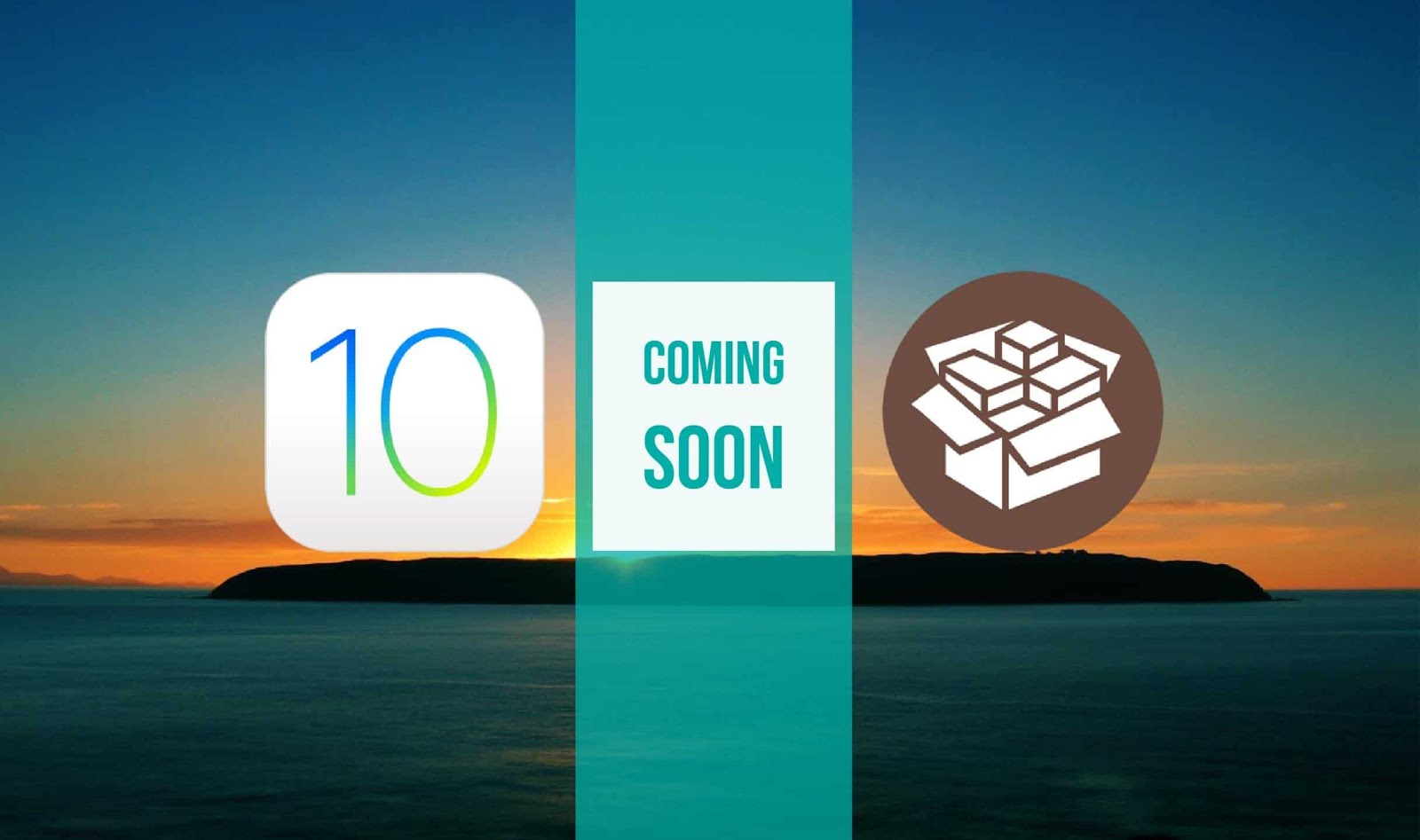 Talking
about Jailbreak, we might soon see a working Jailbreak for iOS 10.3.2 as Apple won’t
be updating iOS 10 now. One of the main reason that we haven’t seen a Jailbreak
on iOS 10.3.2 is because of the changing securities update, making it harder
for Jailbreak Team to get the stable Jailbreak for all.
Also the Security
Research Team Keenlab has successfully demoed a working Jailbreak on iOS 10.3.2
and iOS 11 beta 2 at Mobile Security Conference about a month ago. It might not
have released because of the frequent security update to the iOS. Since iOS
10.3.3 is the final update for iOS 10, we might soon be able to Jailbreak our
iOS devices.
So it is
better to stay on lower iOS version as much as you can. Apple is currently
signing iOS 10.3.2 so if you are in higher iOS versions like iOS 10.3.3 or iOS
11 beta, we suggest you to downgrade your iOS device immediately. Here is how you can downgrade iOS to lower version on your device.
Stay with us
for more Jailbreak news!