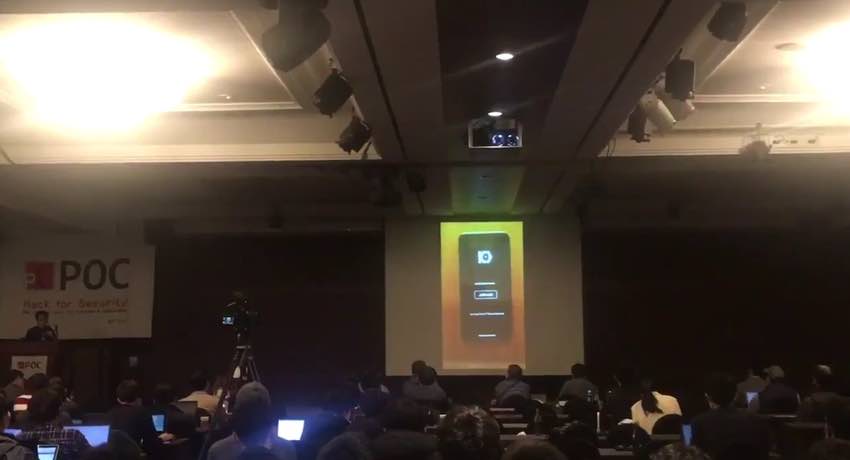 Just a release of iOS 11.1.1 to public, which fixed the few bugs like Siri and Keyboard auto-correct, iOS 11.1.1 has been jailbroken on iPhone X by KeenLab team. KeenLab successfully demoed the jailbreak video on iPhone X which makes the Jailbreak possibility on iOS 11.1.1.

So, it’s good news for jailbroken users who are eagerly waiting for jailbreak. It’s being a long time since there no jailbreak release yet from iOS 10.3.3.

Though it is iOS 11.1.1 is successfully jailbroken but it is unknown whether they will release its jailbreak tool or not.

Previously KeenLab also domed the several jailbreak video for iOS 11 beta 2, iOS 10.3, 10.3.1 but they haven’t releases jailbreak for those iOS version yet.

Stay with us and don’t forget to follow us on Social Networks
Facebook, Twitter, Google+, or RSS and also on Apple News for more updates if you haven’t already.