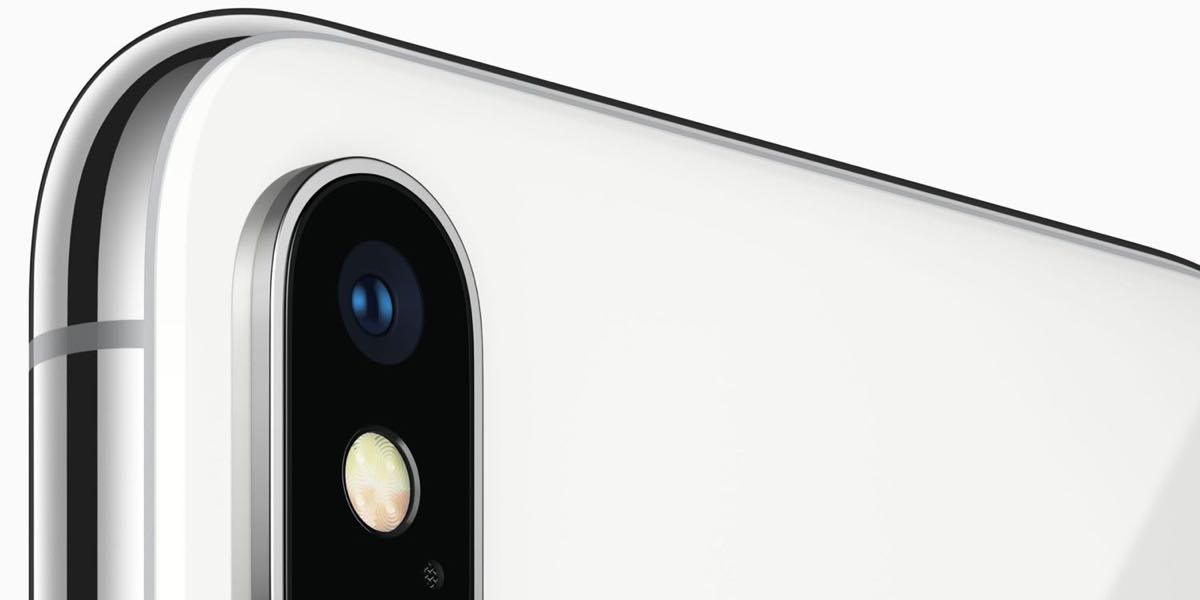 Apple releases iOS 11.1.2 to public which basically contains bug fixes & improvements for iPhone or iPad with some changes in iPhone X. iOS 11.1.2 comes with 50MB of size.

iPhone X users can update to iOS 11.1.2 because it is released for iPhone X fix. But those who are using lower iOS devices with lower version, always make sure that the update is helpful for you. Update always comes with improvements and fix with some size & doesn’t mean that updating your devices make your iPhone faster and smooth. So if you are crazy of Jailbreak and thinking that update has no such use then you can stay with lower iOS version.

iOS 11.1.2 is available for download via OTA update via Settings → General → Software Update and check update when connect in iTunes. Along with you can update your iPhone and iPad to iOS 11.1.2 via iTunes directly or manually with .IPSW file.

We will be updating its more feature so stay with us and don’t forget to follow us on Social Networks Facebook, Twitter, Google+, or RSS and also on Apple News for more updates if you haven’t already.