Apple’s new iOS 11 Idle Opacity function reduces the visibility of Assistive Touch when not in use.

Apple just releases iOS 11 beta 2 version for developer with bug fixes and some improvements. iOS 11 beta first was released at WWDC 2017 event only for developer’s testers. iOS 11 has a major update with lots of new features in it. iOS 11 is compatible with 64 bit devices. You can see here whether your device is compatible or not.

With the release of iOS 11 beta 2, I updated my iPhone and was so curious about the news features or any changes in it. I was going into the Settings and searching for Assistive Search function to put on my iPhone. And in the Assistive Touch setting, I saw a new function called Idle Opacity. 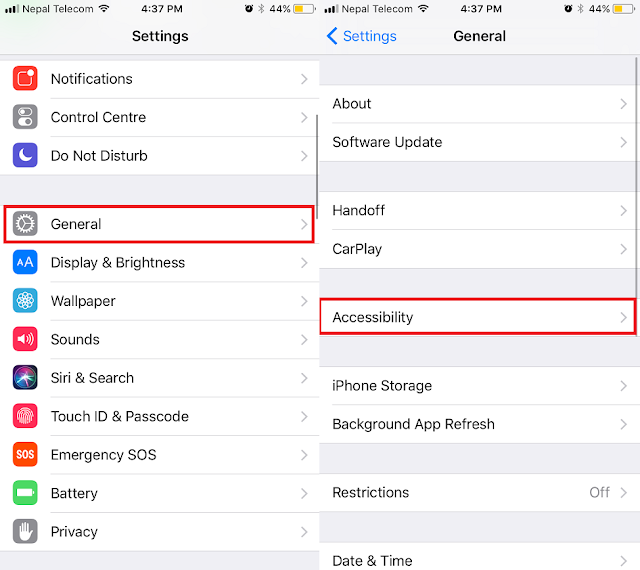 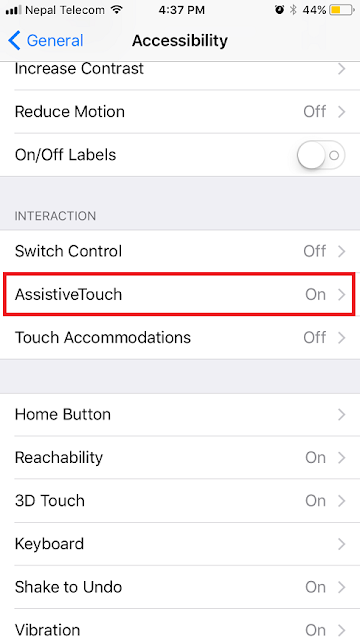 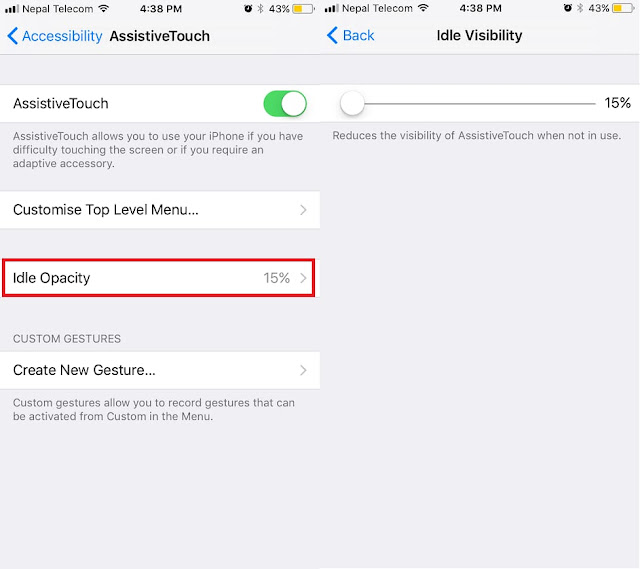 Is this a useful feature? Let us know in the comments.

Also checkout all the new tips and features of iOS 11