iMangoss
Home Apple News Apple pushes third beta of iOS 11 for public|Have you installed it?
Facebook
Twitter
Pinterest
ReddIt
With the
release of the iOS11 developer beta 4 just a day ago, Apple now launches beta 3
of iOS 11 along with macOS High Sierra beta 3 and tvOS 11 beta 3 for
public testers.
List
of Compatible devices that supports iOS 11
Features in
iOS 11 Public beta 3 is same as the features that were present in the previous
released of 3rd developer beta of iOS 11. But it has fixed some bugs and bring
improvements and minor changes in iOS 11 Public beta 3. 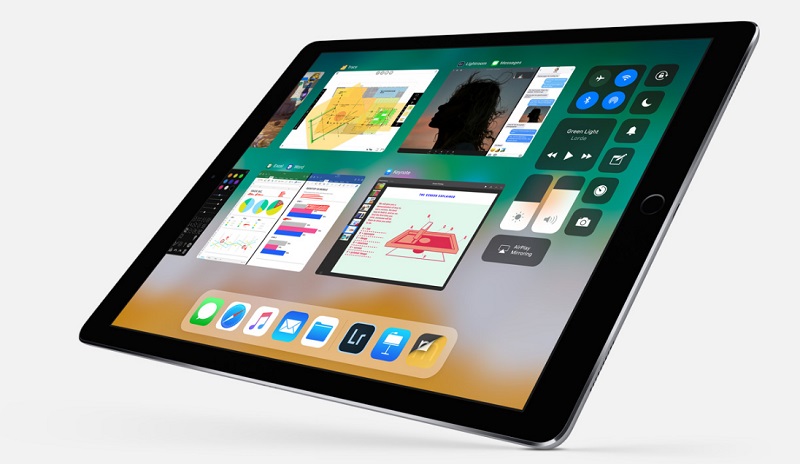 Also check 15+features of iOS 11 developer beta 4
iOS 11 Public
Beta 3 is available for download on iPhone – iPad and iPod touch via
OTA over-the-air from iOS settings app through Apple Beta Software Program or if you
are running previous iOS 11 Public beta 2. Similarly, for Apple
TV, tvOS 11 Public beta 3 can be installed in Settings → System →
Software Updates → Update Software.
To get iOS 11
Public beta 3 you need to download the configuration profile and install it
from the OTA Software.

Here’s
how to download and install iOS 11 Public beta 3 on iPhone/iPad
So stay with
us and don’t forget to follow iMangoss on
Social Networks
Facebook, Twitter, Google+, or RSS for more updates if
you haven’t already.