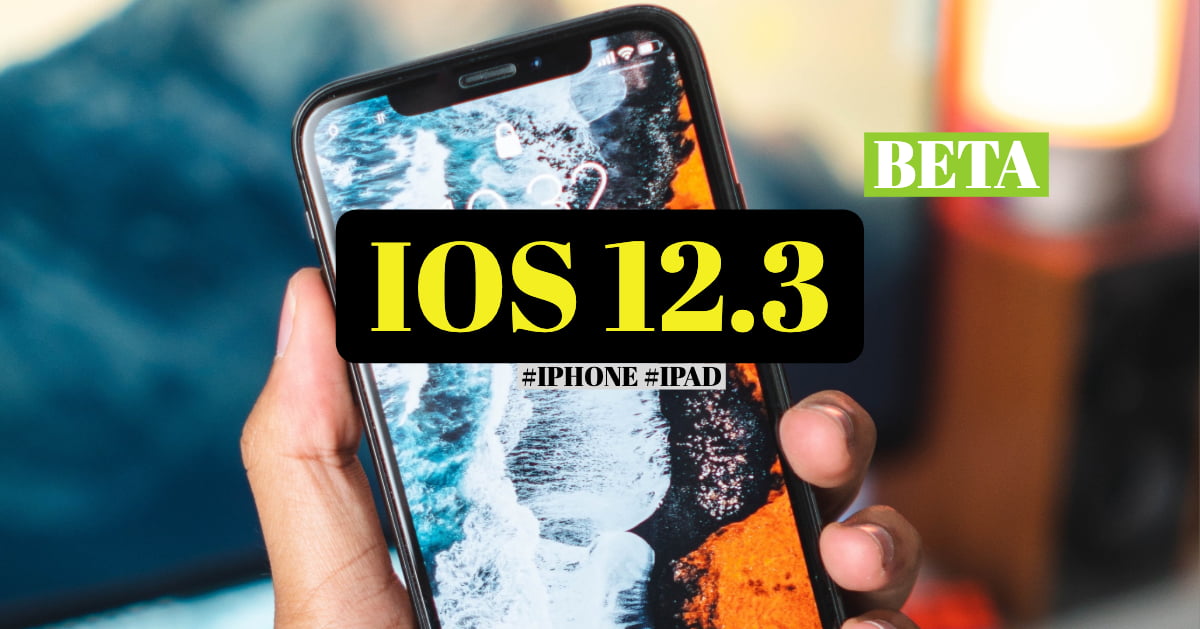 iOS 12.3 brings a new TV app with a new look and fresh functionality along with bug fixes and improvements.

The iOS 12.3 can be downloaded and installed on the iPhone and iPad by the OTA mechanism. Just head over to the Settings app on an iOS device – General – Software Update and Install it.

Similarly, iOS 13 is set to be released in the first week of June. We are definitely going to see some exciting features on the new iOS version so let’s keep an eye for WWDC.