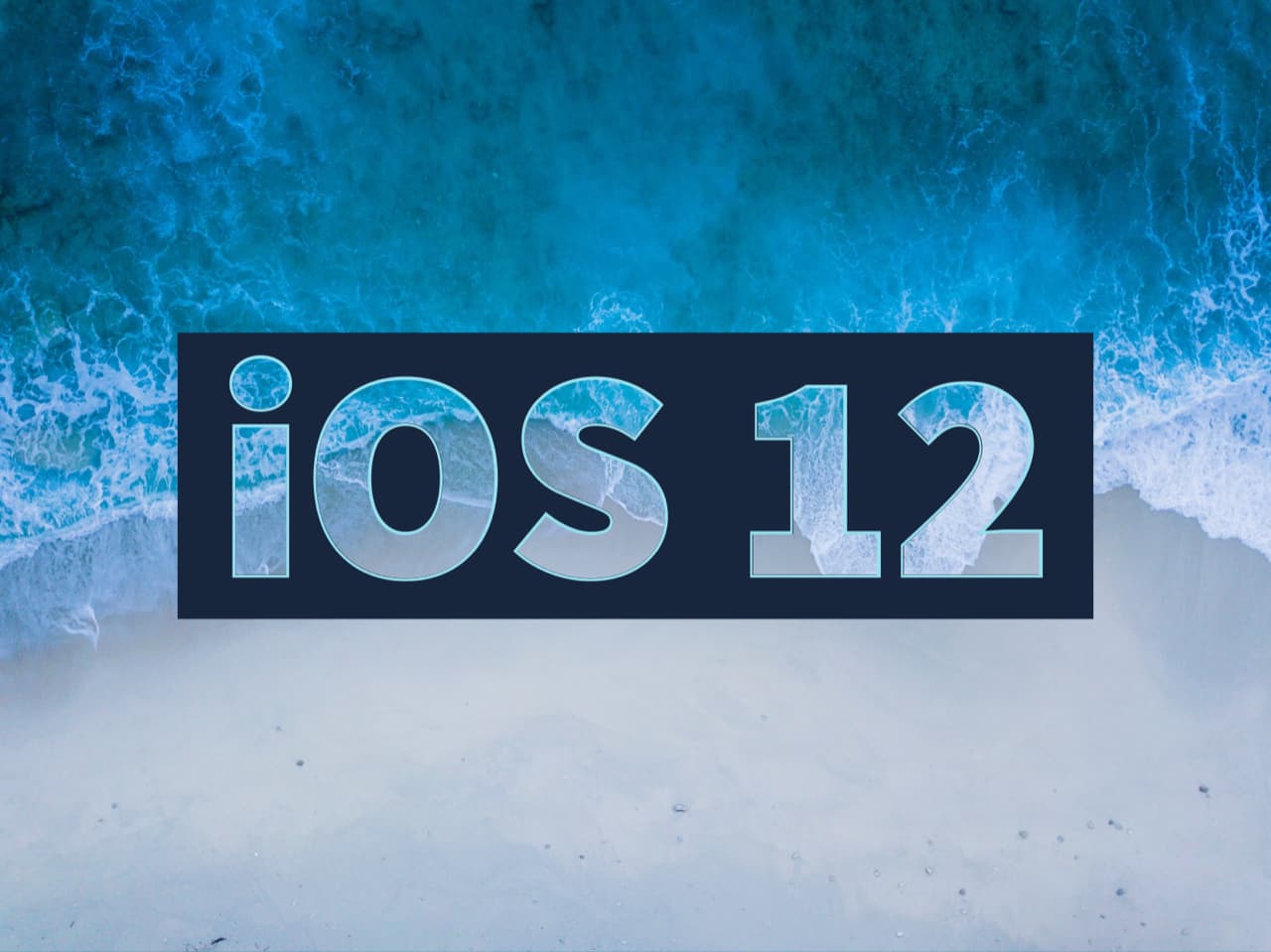 Apple has released iOS 12.4 Beta 2 to both registered developer and the public for testing. This new beta came out after a few days of releasing iOS 12.4 beta that mostly included a newly updated TV app for iPhone and iPad.

The registered developers can download and try the iOS 12.3 beta 6 from Apple Developer Center or via OTA mechanism with the proper configuration profile that can be installed from the Developer Center.

iOS 12.4 Public beta 2 is available for download to the registered developer’s via OTA over-the-air from iOS settings app running the previous beta or you can also download public iOS 12.4 Beta 2 through Apple Beta SoftwareProgram.

We are still unknown what other new changes this new iOS version includes but we expect that it just includes an improvement and bug fixes under the hood as the brand new iOS 13 will be released next month.

iOS 13 is set to be released in the first week of June. We are definitely going to see some exciting features on the new iOS version so let’s keep an eye for WWDC.