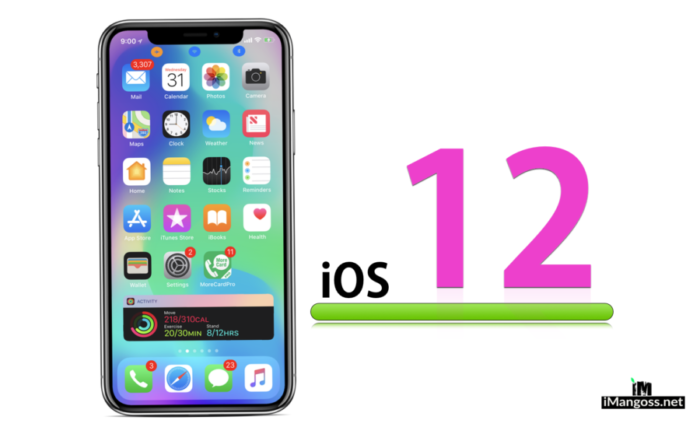 Whenever the new iOS version is launching, Apple previews it at WWDC(World Wide Developer Conference). iOS 12 is also expected to roll out in June of 2018 at WWDC event. Here’s what new features Apple planning to add in iOS 12?

With new iOS 12, the next iPhone SE 2 is also expected to be released but for now let’s talk about the upcoming iOS 12.

According to the report from Bloomberg,  Apple is delaying some features in iOS 12 focusing on better performance and quality issues. Also the report claims that new features like New Homescreen Grid, Third party applications, Dark mode, Car Play UI, Parental Controls, Photo Editing, ARKit Improvements and more will be pushed in 2019.

Another report says ‘flashier‘ features will now arrive in 2019.

Apple has shaken up its iOS software plans for 2018, delaying some features to next year in an effort to put more focus on addressing performance and quality issues, Axios has learned.

Pushed into 2019 are a number of features including a refresh of the home screen and in-car user interfaces, improvements to core apps like mail and updates to the picture-taking, photo editing and sharing experiences.

It will be disappointing if the iOS 12 features are leaked before its release. The situation might be same like iPhone X where many of the people were disappointed after seeing the design and features of iPhone X, which was identical to the rumor. So Apple should control this kinda activities and keep surprise feature to make users happy.

Check out this Glowing Apple Logo Mod on iPhone X!

How to use Apple’s new HomePod? Easy Guide