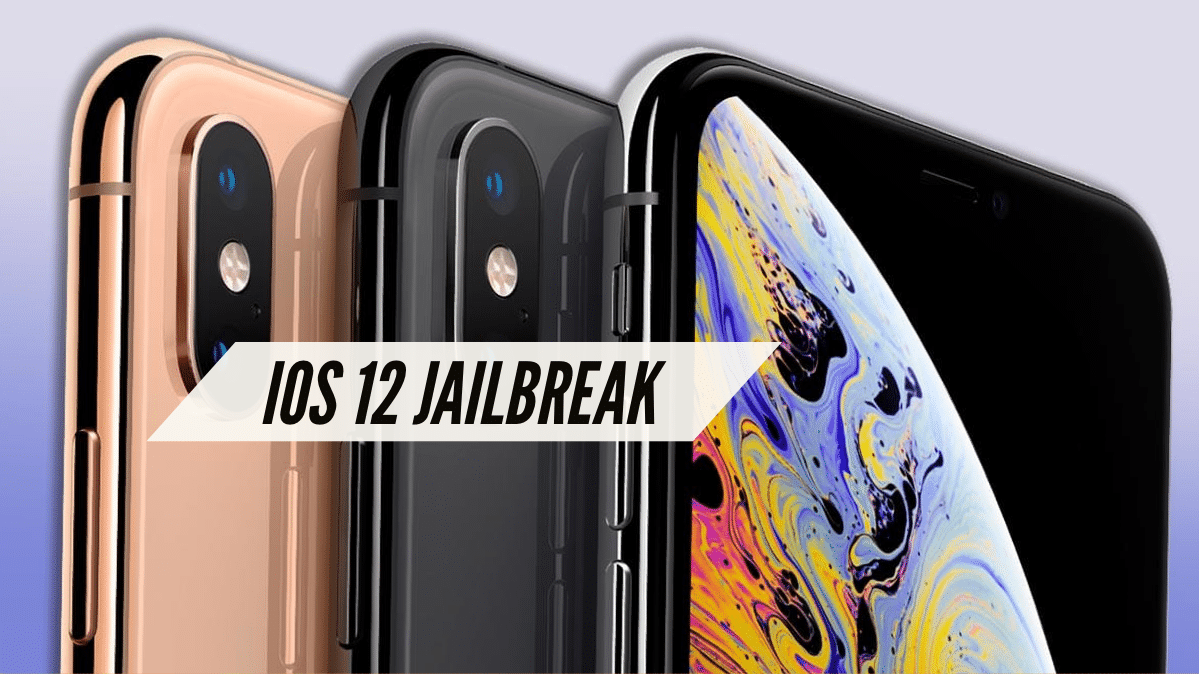 A good news for all the Jailbreak community! iOS 12 has been successfully Jailbroken on Apple’s recently launched iPhone Xs Max.

Popular hacker Luca Todesco has confirmed via Twitter that he has Jailbroken the iPhone Xs Max running iOS 12 but it’s unknown whether he will release it or not.

He further tweets that he had restored the device back to stock iOS to experience the hardware as his main device. As we all remember, Todesco has already announced that he will not release any new Jailbreak to the community but at least we can expect some good thing coming in future.

Todesco is one of the famous developers who has contributed a lot to the Jailbreak community. He was also responsible for the development of Yalu and Yalu102 Jailbreaks from the past.

If there are any new updates about the Jailbreak News then we will update it in the next posts.

How to Change Email’s Default Signature (Sent from my…