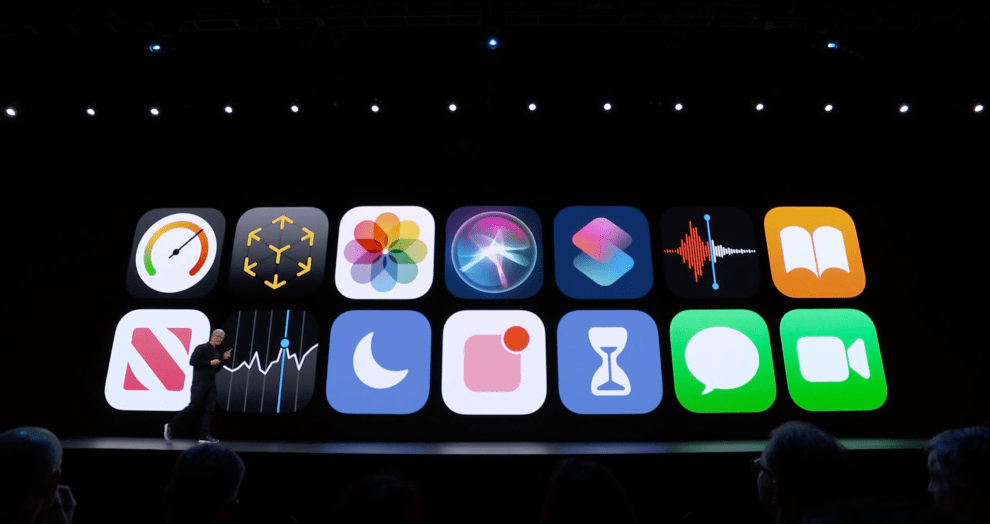 Apple officially unveiled iOS 13 for iPhone and iPad during this afternoon’s WWDC 2019 keynote. We’re going to update our story with details as announced below.