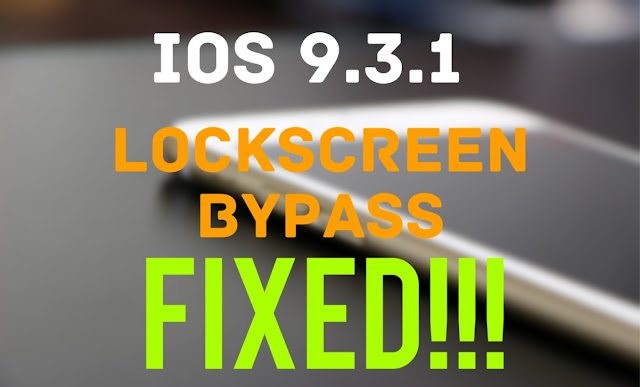 The bypass only
worked on iPhone 6S/6S Plus because of its 3D Touch feature. It was possible on
iOS 9.0 – iOS 9.3.1. But it doesn’t work now since Apple has patched this
vulnerability.
None of the
iOS update was been released to fix this bug but Apple has silently fixed it by
its server.
Also Apple has
fixed another bug where you were able to enable both Night Shift Mode and Low
Power Mode at the same time using Siri. Now Apple will prompt you to disable
low power mode if you want to enable Night Shift Mode.
Like our Page for more news, rumors, tips and tricks & more…..