Facebook
Twitter
Pinterest
ReddIt
With the final released of new iOS 9.3.2 firmware
is reportedly causing problems and bricking some 9.7-inch iPad Pro devices with error 56 message that
is some owners of the 9.7-inch iPad Pro are having some issues with iOS 9.3.2
update. 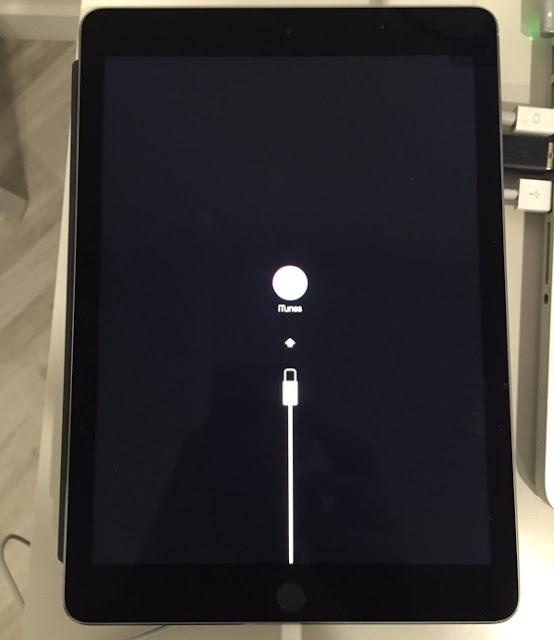 According to MacRumors, Users are shown an “Error 56” message that
instructs them to plug their devices into iTunes to proceed.

“Surf Monkey:
“Bricked my iPad Pro 9.7 inch. Be careful.”
NewtypeCJ: Mine is
bricked. Says it needs to be plugged into iTunes, won’t restore or update, just
a big loop. Fantastic. :
dwmreg: My iPad Pro
9.7″ is definitely screwed up now! … Apple definitely sucks. My device
is bricked and I cannot get my iPad Pro in the store and to a Genius Bar appt.
until Wednesday afternoon!”
According to Apple’s error
code support document, error 56 is a hardware issue. The document
recommends installing the latest version of iTunes, checking for issues with
third-party security software, and attempting a restore twice. Apple recommends
customers who are still seeing the error message contact Apple support.

With these numbers of bricking issue, Apple will likely need to release an
updated version of iOS 9.3.2 that solves the problem of Error 56.

Let us know if you’ve experienced any issues with updating iOS 9.3.2 on your
iPad Pro.
Source: MacRumors