Facebook
Twitter
Pinterest
ReddIt
There’s been a numerous rumors about the next “iPhone 5SE”. According to the report from a Japanese website Mac
Otakara, the upgraded iPhone 5SE is likely
to be released in three colors featuring Silver, Space Gray and Pink. iPhone 5SE will be the upgraded version
of the previous iPhone 5S. 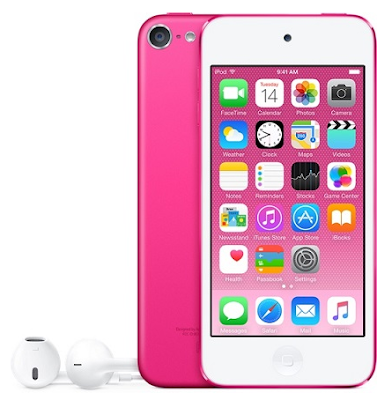 The exact information about the iPhone 5SE and other product can be obtained from the Apple event
that is going to be held on March 15. The iPhone
5SE is said to be the special edition of iPhone 5S where it will feature more functions like in iPhone 6S
with smaller screen size.
What you guys think on this rumor?