Facebook
Twitter
Pinterest
ReddIt
There is still
months remaining for the release of the new iPhone 7, but the rumor has been circling
around for a while. This time it’s a dummy unit of the upcoming iPhone 7. 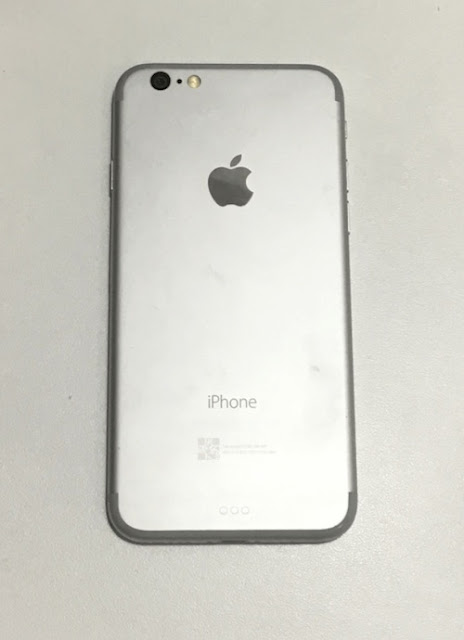 According to
the reports from MacRumors, an anonymous tipster claims that the image
showcases an iPhone 7 dummy unit. This type of dummy could be faked easily but
there is a lot more going on here. The dummy shows all the rumored features
here in the image.
First thing you will notice is its design which
is similar to the iPhone 6s but with some notable differences. The phone has
same length and width as the iPhone 6s as mentioned in the previous article
yesterday. Also the antenna band has been re-positioned at the top and bottom of
the iPhone.
Another thing
you will notice is flush camera housing. There have been numerous rumors about
the flush camera in the iPhone 7 which you can see in this dummy. However this
dummy does not shows the dual camera lens on the back as that feature is
expected to be available only in iPhone 7 Plus or 7 Pro.
The dummy also
shows the smart connector at the bottom. The smart connector is used to connect
other accessories like keyboard or could be used as wireless charging. The smart
connector was first introduced in iPad Pro. However the previous reports
suggest that Apple has ditched the Smart Connector feature for the iPhone 7.
The upcoming
iPhone 7 is rumored to have features like waterproof, dust proof, touch
sensitive home button and a larger battery capacity.