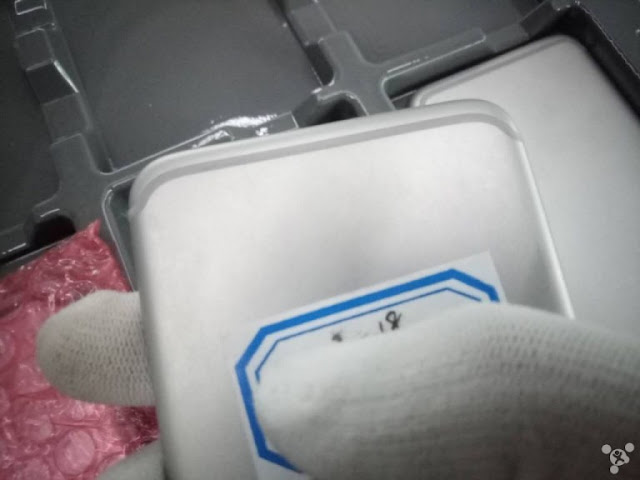 There has been a numerous leaked images
of the upcoming iPhone 7 all over the internet. So no one knows how iPhone 7
would be except Apple.

In addition to that another leaked photo posted in
Nowhereelse, where the new iPhone 7 reveals a new simplified antenna band
design like the antenna bands will be at the top and bottom of the device which
similarly match a leaked images with the previous leak as well as with recent
leak of the iPhone 7 Plus with Dual Camera Lens.
Related Posts

Oct 25, 2019
Prev Next 1 of 227
iPhone 7 is rumored to include two speakers at the bottom and removing the
3.5mm headphone jack with a smart connector.
Apple has planned to unveil its next
iPhone 7 and iPhone 7 Plus on September 2016. If you think it’s too far than
Apple has also planned to release its 4-inch iPhone SE on
March 22 2016. iPhone SE is said to be an upgraded version of iPhone 5S which
will be packed with iPhone 6S features
iPhone7news
Share

How to Disable Press Home to Unlock Feature on iPhone/iPad…