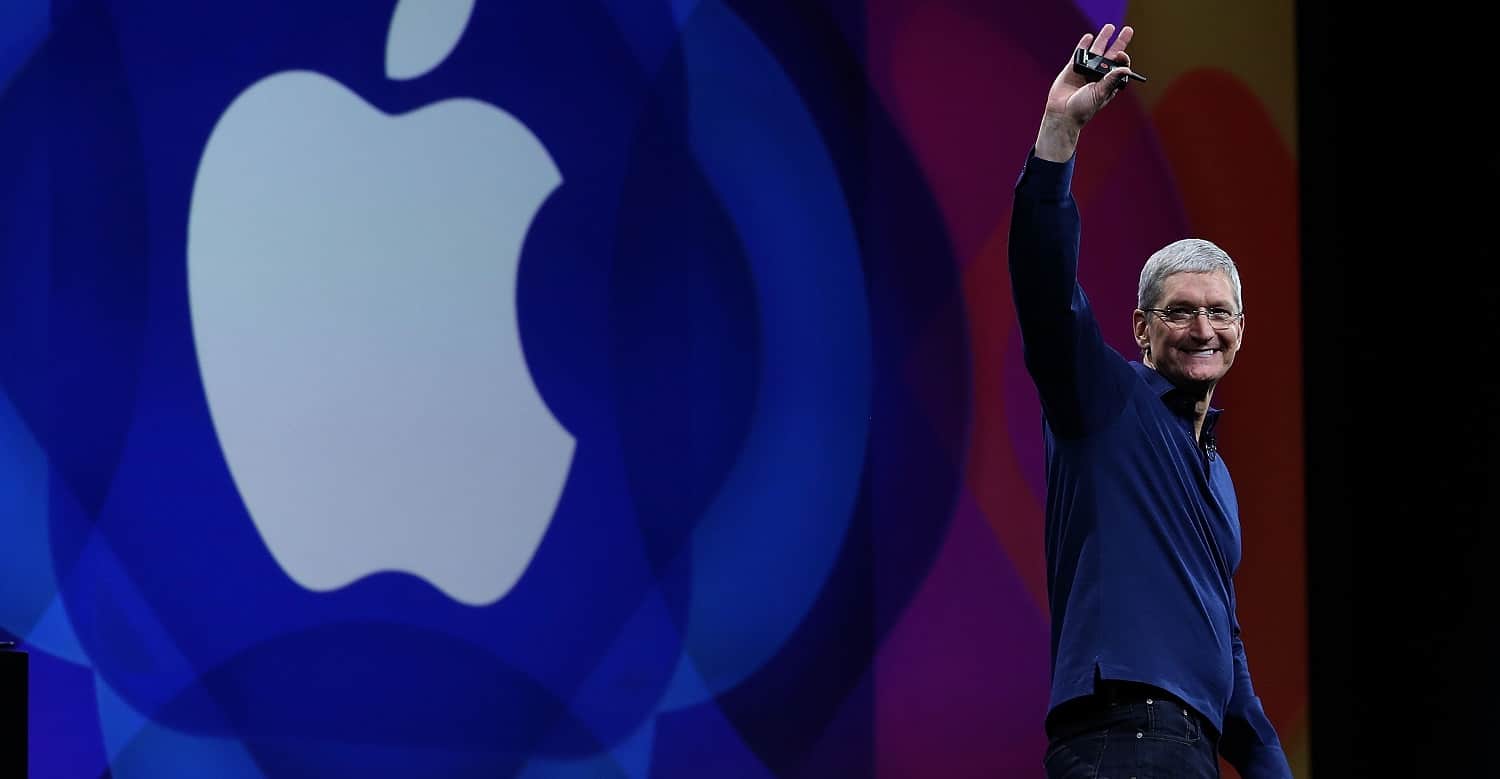 While the Apple keynote event is rumored to be take place on September 12, a new report claims that it might use its brand new Steve Jobs theater to unveil its new products including OLED iPhone 8.

Apple has been using San Francisco’s Bill Graham Auditorium for the past two years and now it might move towards the new auditorium on its new headquarter campus which can hold up to 1000 seats.

Apple Headquarter is still under construction so it is not fixed whether it will use the new auditorium or not. But keep in mind, Apple has some huge products to announce and iPhone is going to turn 10 years old making it 10th anniversary so it might use special place to announce some special products.

The event is reportedly going to be held on September 12 where Apple will announce iPhone 8 with OLED display, 3D sensing cameras, facial recognition, along with iPhone 7s and iPhone 7s Plus.