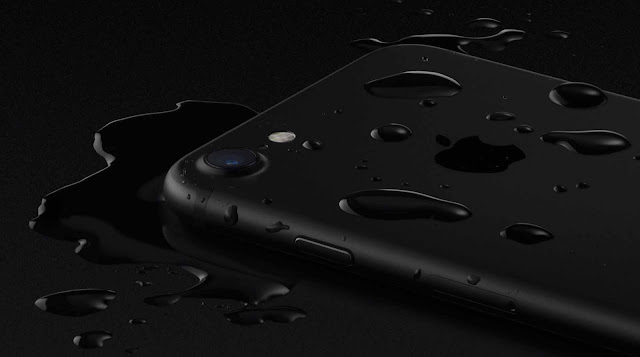 According to the Korea Herald, Apple’s
next generation iPhone 8 will feature IP68 water resistance like Samsung Galaxy
S7. The current iPhone 7 are certified with an IP67 dust- and water-resistance
rating that means they can stay underwater for half an hour in 1 meter of water. But
the reports says, Apple’s iPhone 8 will feature the IP68 rating protection as
part of drastic upgrades marking the 10th anniversary of the iPhone this year.

Currently, the Galaxy S7 has an IP68 rating which means it can handle
submersion for 30 minutes in 1.5 meters of water. The iPhone 7’s IP67 rating
means it can handle being under 1 meter of water for half an hour. Both are
protected from total dust ingress.

Since as rumored, 10th anniversary iPhone will be a major update to
feature glass casing in order to support
wireless charging, OLED display, 3D camera, bezel less and more.

How to Preserve and Save Last Camera Mode as default in iOS 10.2 on iPhone and iPad