iMangoss
Home Apple News iPhone 8 to feature “water droplet design,” like original iPhone
Facebook
Twitter
Pinterest
ReddIt
According to ETNews report,
the upcoming iPhone 8 will feature a “water droplet design” with a 3D
dimensional glass material on the back case like original iPhone 3G and 3GS
released a decade ago which feature a gentle curve around the top, bottom, left
and right edges.
“Apple’s next iPhone will have a
rear case made of glass,” an industry official said. “This glass case
is a curved wall surrounded by four sides.” 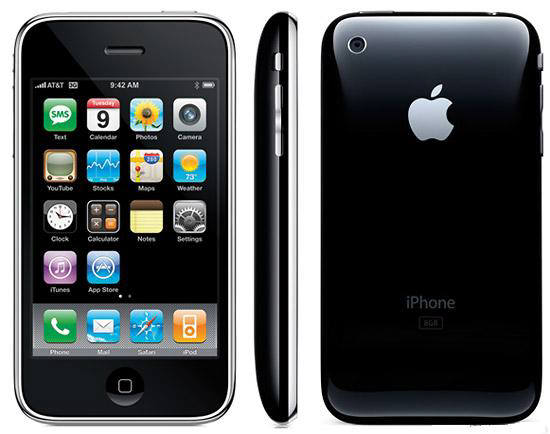 While there is an emphasized back curve, the front is said to be more flat. The
iPhone 8 is the first in the series to adopt organic light emitting diode (OLED)
displays for the first time, Apple won’t have a curved display like
the Galaxy Edge.

This will make the new iPhone look like
the original. Apple used a flat, rounded design from the first iPhone to
the iPhone 3GS in 2007. If you put it upside down on the floor, it looks
like it is dripping. The iPhone 8 is the 10th anniversary of the
series. The new design is an ‘omaju’ for the early works ten years
ago. Glass molding technology, which has developed rapidly over the past
decade, has also been analyzed as having affected. 3D glass, which is not
curved but rather curved, evolved with a flexible display. It is possible
to stabilize glass with precise curvature.
Read
More