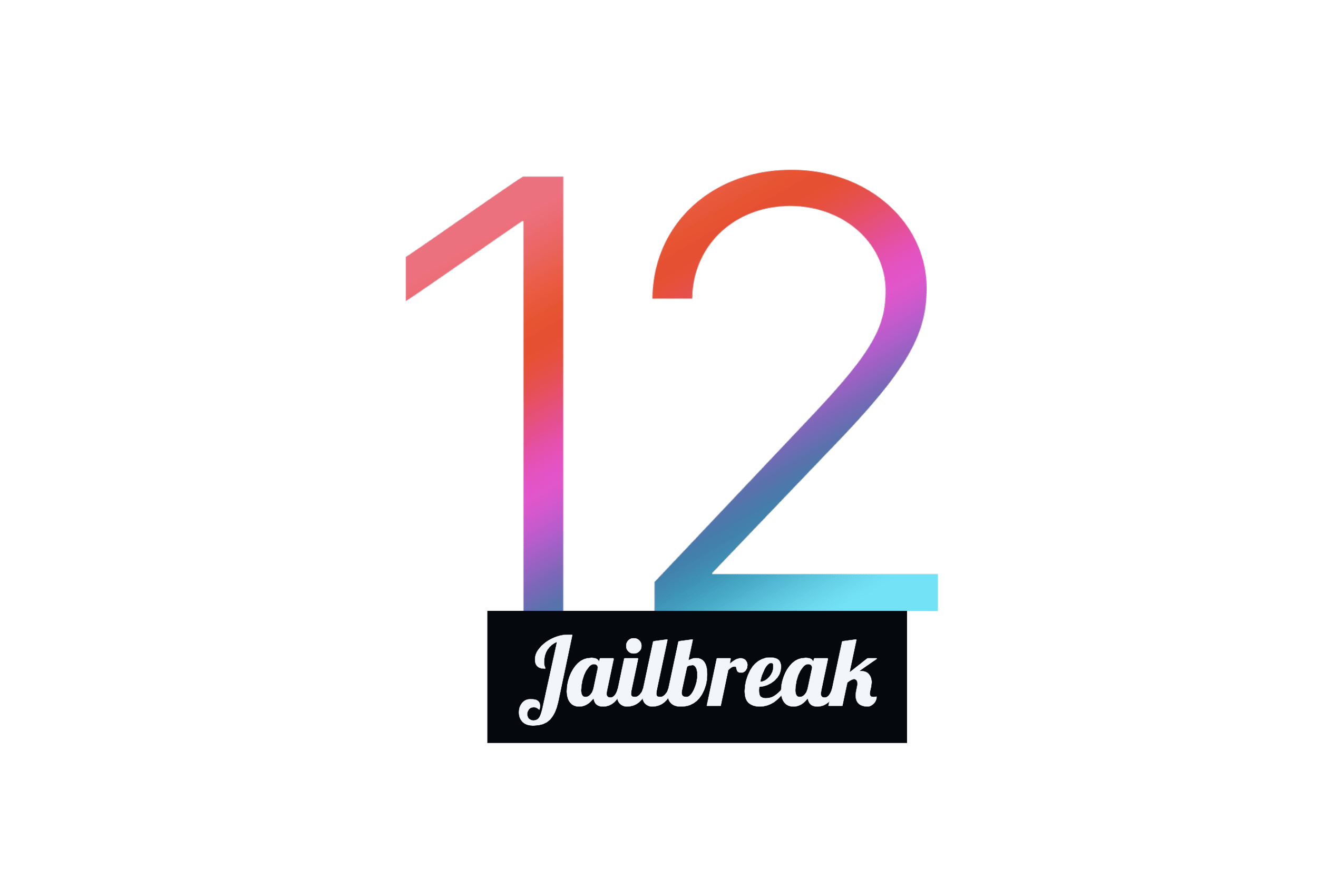 The @Pwn20wnd team may not have updated Unc0ver jailbreak with support for A12 devices such as the iPhone XS and iPhone XR, but to use the new Sock Puppet exploit, it was quick to update its jailbreaking tool. This allows iPhones and iPads running iOS 12.2 to jailbreak while iOS 12–iOS 12.1.2 was previously limited.

While one can now jailbreak iOS 12.1.2–iOS 12.2, it’s a bit unstable in nature to use the Sock Puppet exploit. With continuous future updates, the Unc0ver team will probably solve these problems. Since Apple no longer signs iOS 12.2, if your iPhone or iPad runs a newer iOS build, you can’t downgrade back to it. There’s not much you can do in such a scenario except wait and hope an iOS 12.3 jailbreak will also be released in the near future.