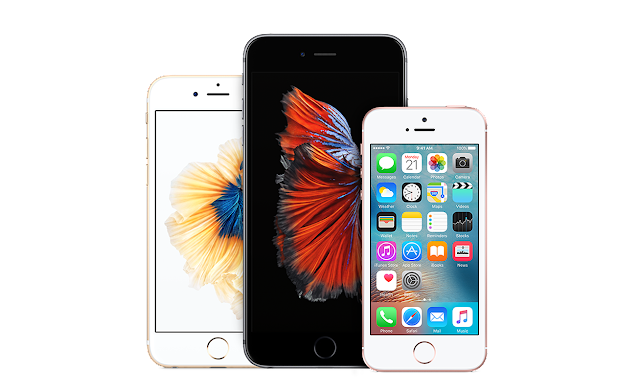 Many of the
critics claimed that the price was increased to boost sales of iPhone SE. Only
few thousand units of the handsets were sold in India. The reason for iPhone SE
failure may be because of the high price which was set for 39,000 Indian
Rupees. The price is higher than the 16 GB iPhone 6 model which could be bought
for 31,000 Indian Rupees. The price hike is not only for iPhone SE and iPhone
6. It also applies for all other models like iPhone 6S, iPhone 6S Plus and
4-inch iPhone 5S.
Apple has also brought some schemes to increase sales of iPhone SE in India. It has been offering iPhone SE on monthly EMI for just INR 999. But unfortunately it is still getting bad ratings on e-commercial websites and online retail stores.
Check out the price of an iPhone  after 29% increment (16 GB Variant)