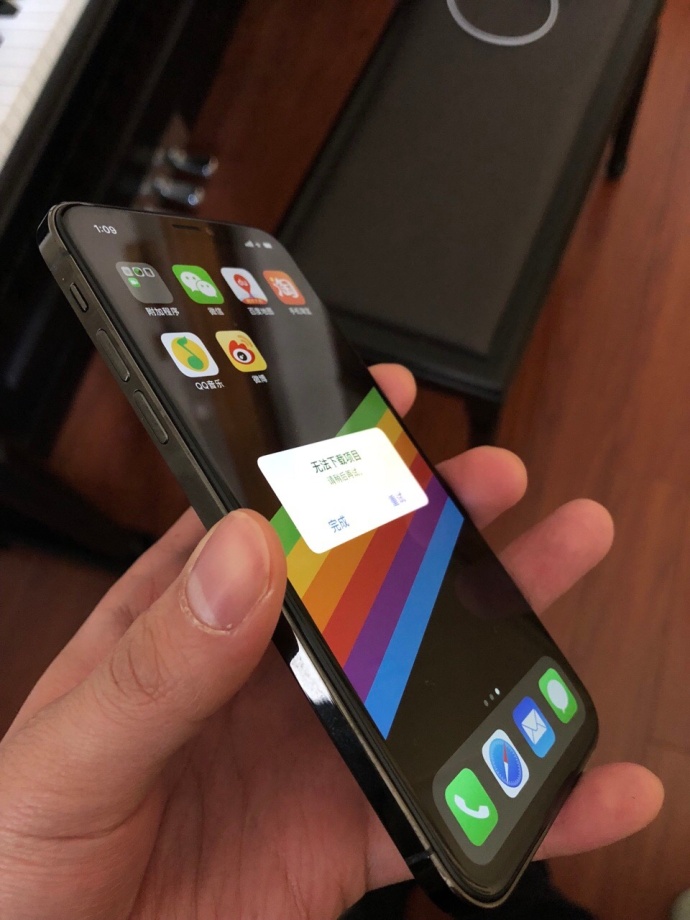 New video has surfaced in a video on Chinese social networking site Weibo which is then shared by Macotakara that shows the iPhone SE 2 with the various combination of iPhone X.

It’s been a long time since Apple has not released the iPhone SE series. As rumored Apple is working on new generation iPhone SE and may launch soon.

iPhone SE 2 is same like as iPhone X design including the edge-to-edge display with notch, Face ID Unlock, Dual Vertical Camera and Jet black in color.

We don’t know if it is real or fake. Take a look at video;

Let us know in the comments.

Rumor: iPhone SE 2 to come with Glass Back for Wireless Charging