iMangoss
Home Uncategorized Rumor: iPhone SE expected to have 4K Video Recording feature
Facebook
Twitter
Pinterest
ReddIt
While the launch date is near for iPhone
SE, a new rumor suggests that the 4-inch iPhone will have the 4K Video
Recording capabilities.
A tipster claims that Apple was filming
a promotional video in New York City where 4K video was captured using iPhone
SE. 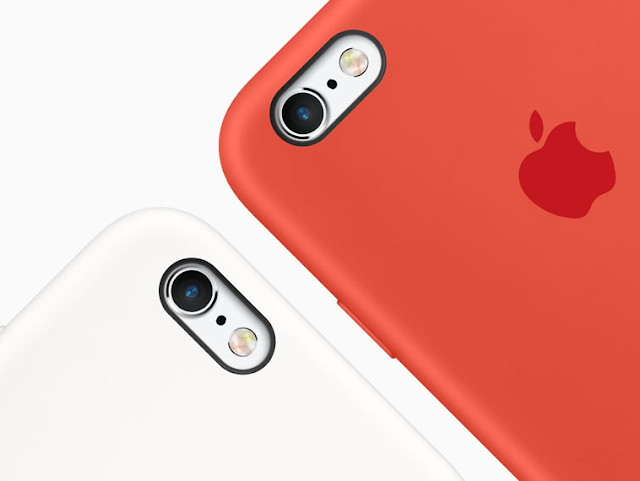 Well we cannot be sure if the iPhone SE
will have 4K video recording capabilities or not but according to the rumor
iPhone SE will be featured with the same Apple’s A9 chip and a 12MP camera from
iPhone 6S which may give the ability to record 4K videos. iPhone 6S also have
A9 chip and a 12 MP camera which has 4K video recording capabilities. So this
is a good sign.
Besides 4K video recording, iPhone SE
may have other features like NFC chip for Apple pay, live photos, and more
features from iPhone 6S on a 4-inch screen size.
iPhone SE will be the upgraded version
of iPhone 5S. So it will have most of the features from iPhone 6S on a smaller
screen size.
Apple has planned to unveil iPhone SE at
a Apple event on March 21 2016.
Source: AppleInsider