iMangoss
Home Uncategorized iPhone SE designs compared
Facebook
Twitter
Pinterest
ReddIt
Where there have been numerous rumors
about the 4-inch iPhone SE, Martin Hajek has created something interesting for
the iPhone lovers. He has compared three concepts of iPhone SE from 9to5mac
which looks like the existing iPhone 5S with soft edges, another from Curved.de
which looks similar to iPhone 6 but on smaller sizes and another from onleaks
which is the combination of these two.
Take a look at the picture below: 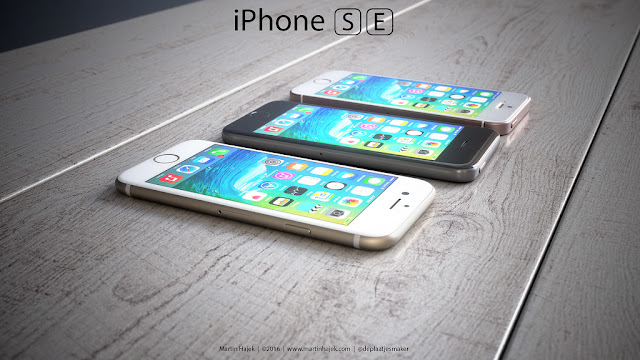 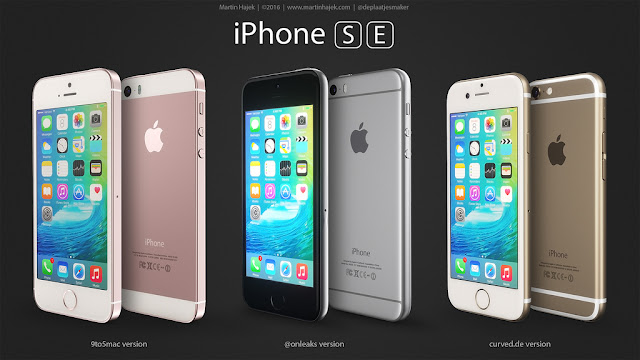 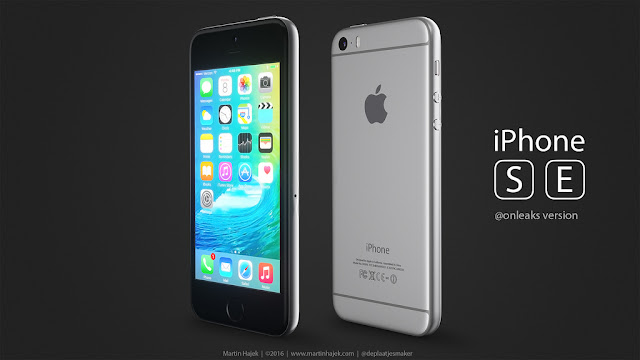 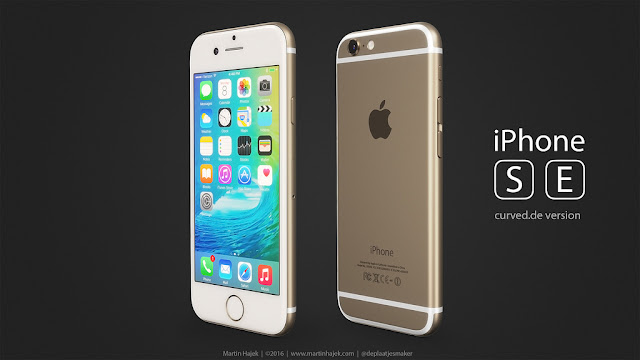 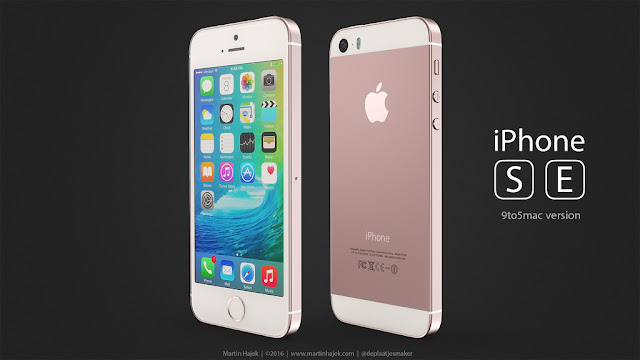 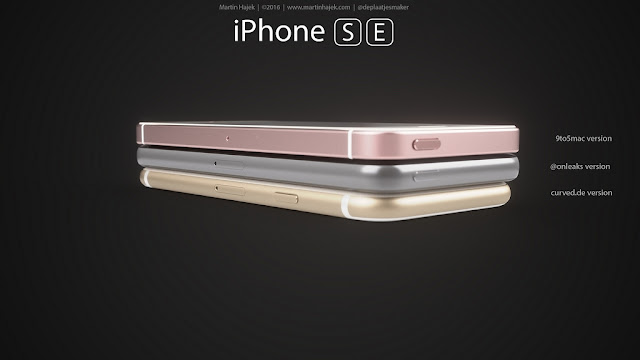 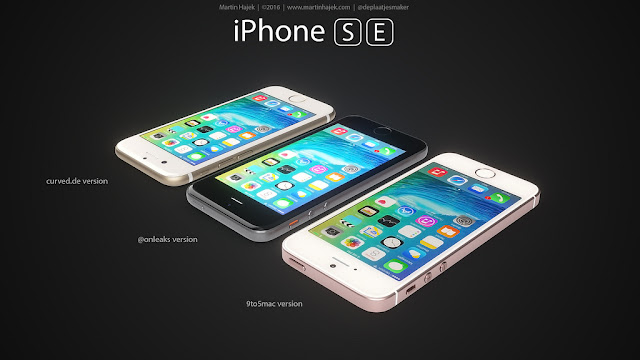 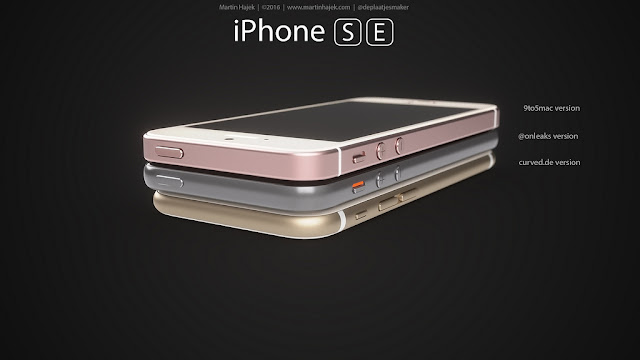 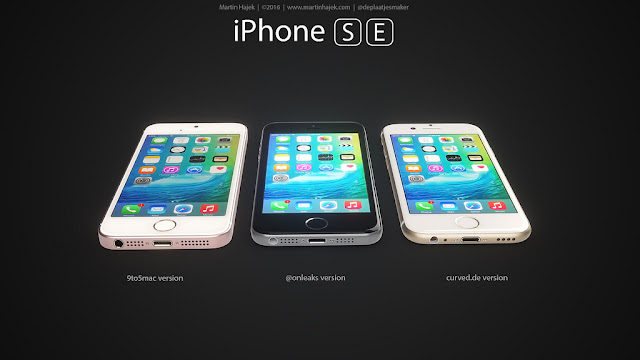 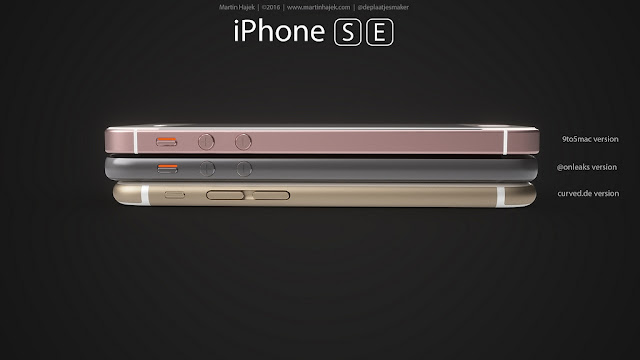 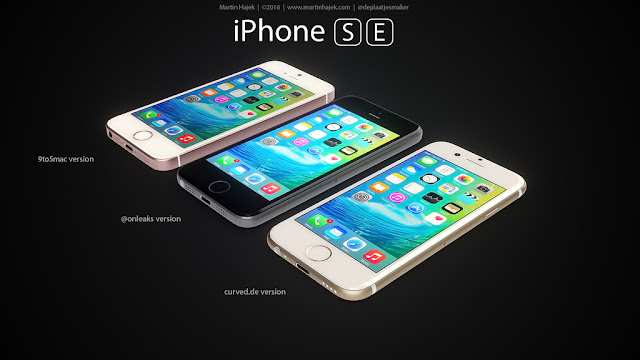 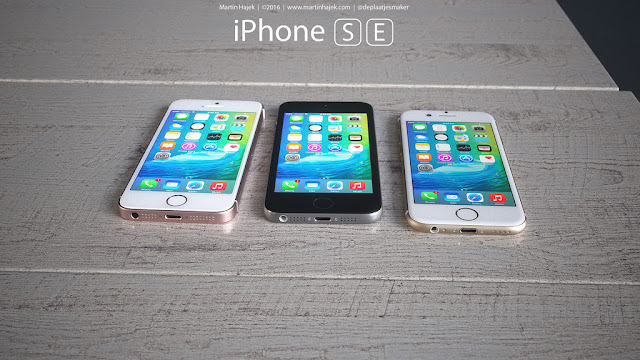 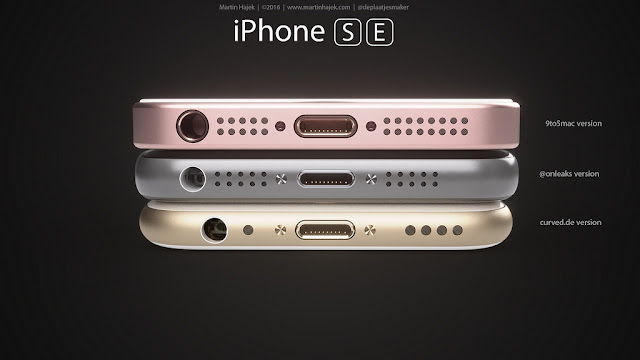 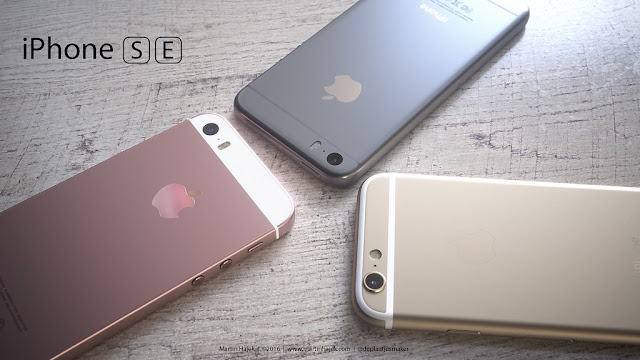 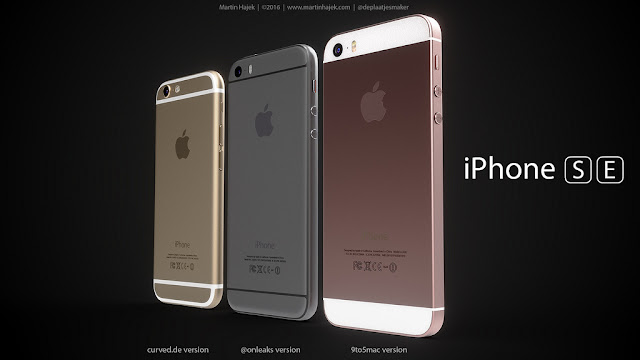 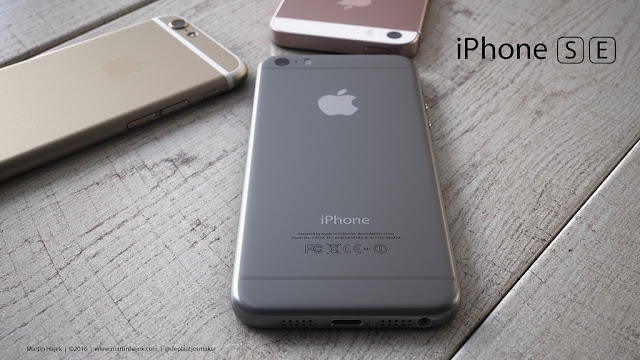 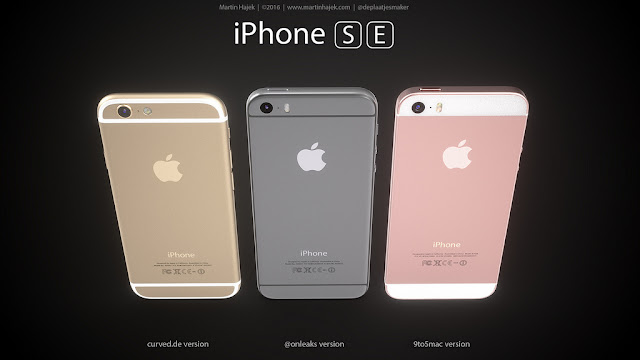 Apple is expected to unveil the new
iPhone on March 22 at
Apple event at Apple event. iPhone SE is said to feature NFC chip, live photos, A9 and M9 processor same as on iPhone 6, 1.2MP iSight camera on the front and upgraded 8MP or 12MP on the back, Touch ID and also a live photos from iPhone 6S as rumors.

Which one you prefer?