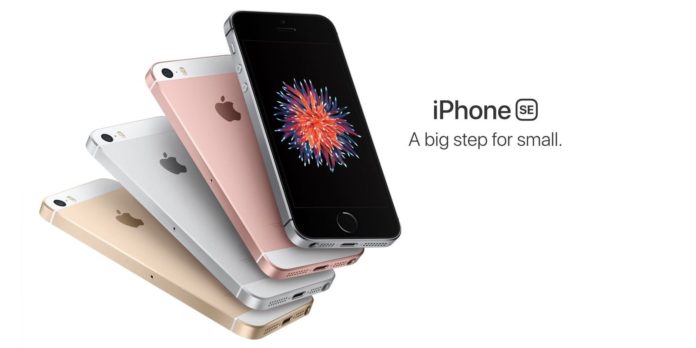 iPhone 5S was one of the popular smartphones that Apple launched back in 2013. Three years later, Apple again launched the upgraded version of iPhone 5S naming it iPhone SE that included some more features from iPhone 6S. But it did not perform so well because of the pricing. It was expensive back then.

But if you plan to buy one as a remembrance or for a daily driver then it is available at a huge discount. Just pay $162 on eBay and it’s yours. The set is completely new and never opened. The normal price is regularly $238.

Only a few remaining. Get now before the stock is over.