The upgraded “iPhone5se” will be released later this April 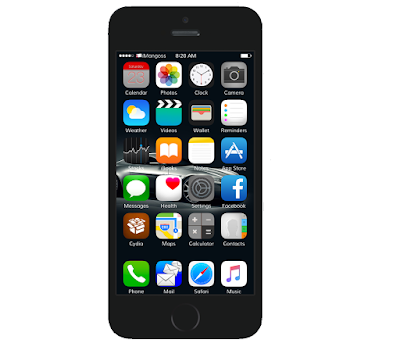 There’s been a numerous rumor about the next iPhone everywhere. The internet is full of iPhones rumor. As you may have heard the rumor about the 4.7-inch iPhone 6C, it is not going to be released anymore. But Apple is going to release another iPhone called “iPhone5se”, with the upgraded iPhone 5S version which was released in 2013. Apple is going to upgrade the iPhone5S rather than degrade the iPhone 6S by resizing its size which is also a matter to think about.

The “iPhone5se” will be identical to the previous iPhone 5S with lots of upgrades in it. The “se” denotes “special edition” according to the reports. The “iPhone5se” will be packed with many features from iPhone 6S like NFC chip for Apple Pay, A8 and M8 chips, Barometer, and also a live photos from iPhone 6S. It is going to support live photos but the 3D touch from iPhone 6S will not be implemented. The live touch will function with some kind of software integration not hardware on “iPhone5se”. The upgraded iPhone5se will be
available in Silver, Space Gray, Gold, and Rose Gold color options same as iPhone6S.

The “iPhone5se” will surely take markets without competing with iPhone6S because of its design and upgraded features. The new “iPhone5se” is currently being produced and may be released late March or April this year.

Let us know what you think on this?

How to delete single digit on stock iOS calculator app

iPhone Se 2 Releasing in the first quarter of 2020

How to Switch WiFi Networks From Control Center in iOS 13

How to Check if iPhone is New, Refurbished, Replacement or…