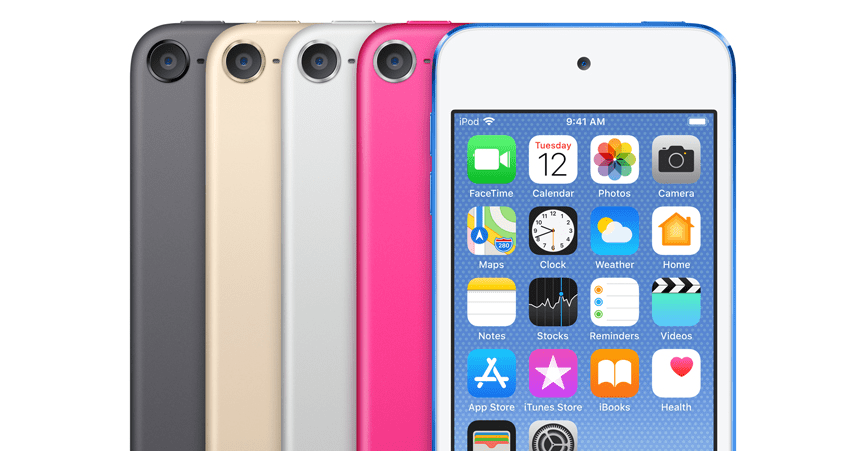 2019 is really challenging for Apple. They need to bring something new to sustain in the market. As we have been hearing declining sales of Apple due to high competition from other smartphones companies, Apple must prepare themselves really hard for this year.

And yes, they are preparing for it. According to the report from Mac Otakara, Apple may launch a 7th generation iPod Touch in 2019. Apple has not updated their iPod Touch lineup since 2015.

There is no final word from Apple about this rumor of when will it release the device but it’s definitely a good sign for all the iPod Touch fans.

Also, the report indicates that the 2019 iPhone will adopt the USB C port. Apple has just integrated the USC port on their latest iPad Pro. USB C port allows users to connect several other third-party accessories on it and also enables better faster charging.

So what’s your opinion on these rumors? Do we actually need an iPod Touch in 2019 or should Apple just discontinue it?