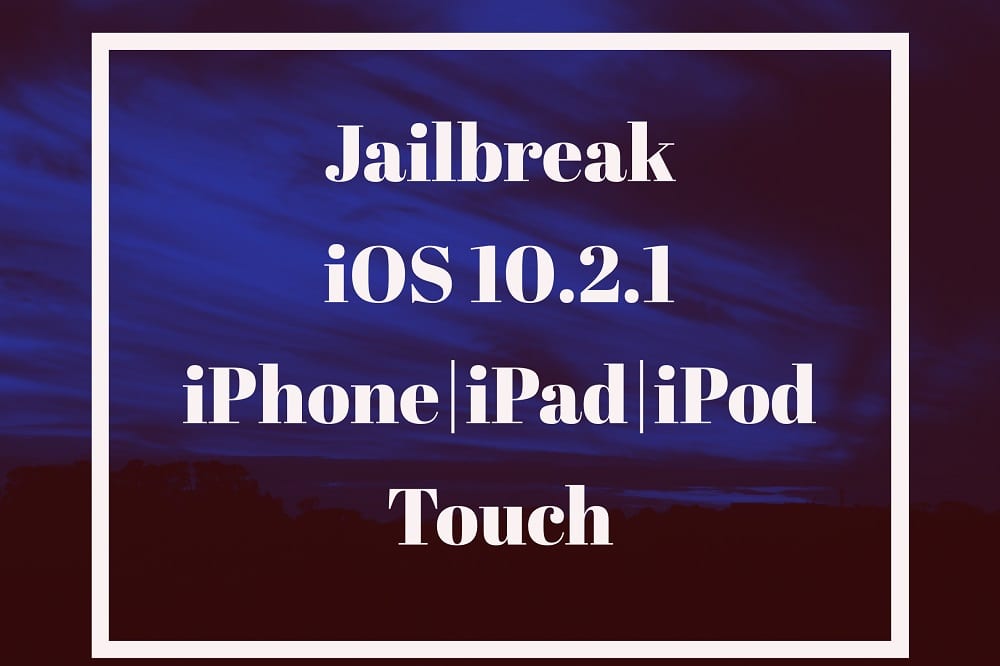 After so much of waiting, iOS 10.2.1 Jailbreak has been finally released by the hacker Abraham Masri for 64 bit iOS devices.

iOS Devices that are not compatible with Saigon Jailbreak
How To Jailbreak iOS 10.2.1 using Saigon Jailbreak Tool
Note: You will need to generate the Saigon.ipa file using Xcode and source code from github since the Saigon Jailbreak ipa is not available yet.
Step 1: Once you generate the .ipa file, download Cydia Impactor from here
Step 2: Connect your iOS device to the computer and launch Cydia Impactor
Step 3: In Cydia Impactor Window, drag the .ipa file
Step 4: It will ask for your Apple ID and Password. Enter it
Step 5: Now on your iOS device, Go to Settings – General –Profile & Device Management and Trust the new Certificate
Step 6: Launch Saigon app on your iPhone or iPad
Step 7: Tap on Jailbreak and Boom!

Your iPhone/iPad will be Jailbroken after completing all the procedures. If the Jailbreak fails, reboot your device and then try again.

If you are running iOS 11, then unfortunately you can no longer downgrade to iOS 10.2.1 because Apple has already stopped signing iOS 10. But we are seeing a good sign of Jailbreak because we got a new Jailbreak for iOS 9.3.5 in August from Phoenix and now it’s for 10.2.1. So from this scenario, we might soon see a Jailbreak for iOS 11 as well so from now DO NOT UPGRADE TO ANY NEW UPDATE OF IOS 11 and be on a safe side to Jailbreak your iOS device.