Share
Facebook
Twitter
Pinterest
WhatsApp
- Advertisement -
Want to see the JellyLock on your iPhone, iPad and iPod touch? Well, the
famous jailbreak tweak called JellyLock has rolled out an update for
JellyLock Unified with full support for all devices running iOS 9 or later. It
is highly customisable and features many improvemnets over its predecessors,
JellyLock7 and JellyLock. 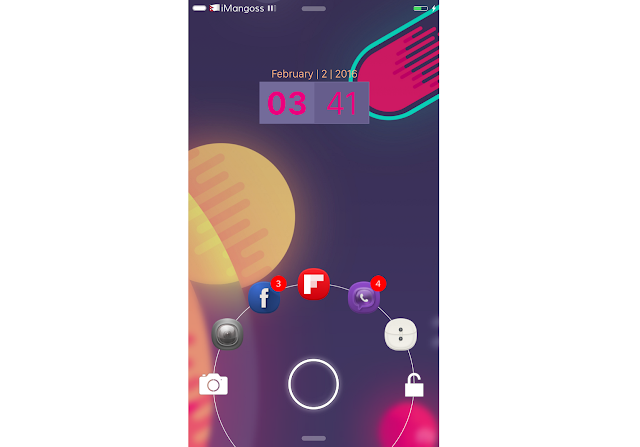 JellyLock Unified brings Android Jelly Bean styled Lock screen to your
iOS devices. Many of you might be a big fan of JellyLock so the the
developer of this tweak
JellyLock Unified adds a circular icon and can assign upto 6
customizable application shortcuts to the Lock screen that you can drag a
grabber to your favorite applications to launch it without unlocking your
device first. It also display badges counting missed notifications which features an option,
allowing you to access your favorite apps without the need to enter your pass
code. You can also change the circle size, color and alpha in Settings.

JellyLock Unified is a lock screen app launcher, which is super convenient to
use which is updated with couple of bug fixes and improvements.
- Advertisement -

Here’s the complete change log :
JellyLock Unified is available via developer’s public repository https://cydia.angelxwind.net/. And keep in
mind that this is in beta stage.
How to install JellyLock Unified on your iPhone
To get this tweak, first, your device need to
jailbroken on iOS 9 or higher.
If your device has not yet jailbroken, then follow
this step by step guide to How to jailbreak iOS 9.0.2 untethered by Pangu.
Note: Respring or reboot your reboot to work perfectly.
Like this tweak? Let us know what you think in the
comment below…
- Advertisement -