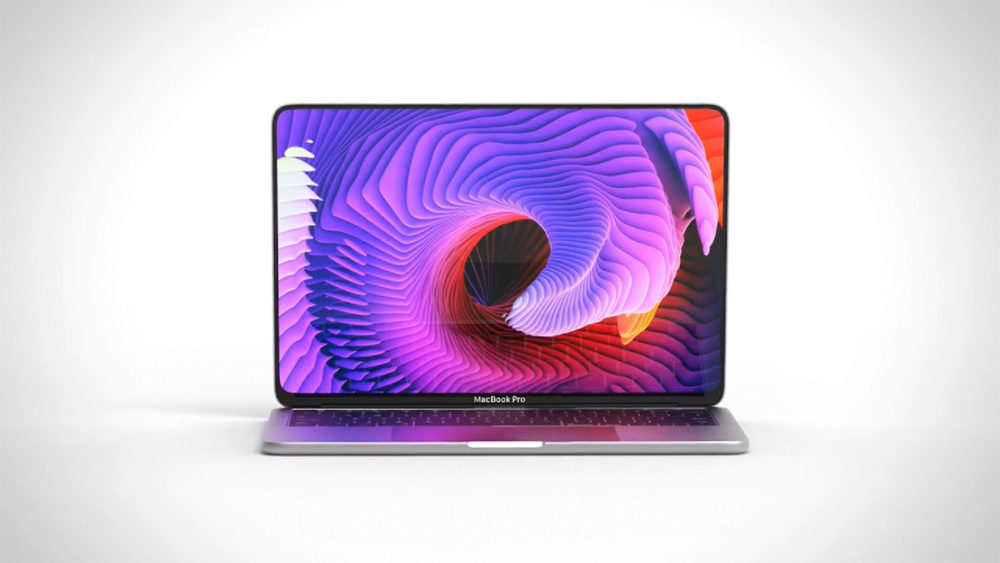 Apple intends to introduce a new MacBook with the new scissors switch keyboard in the early third quarter or late quarter of 2020. According to well known Apple analyst Ming-Chi Kuo, it could be announced in June or July with the press release next year.

As research from MacRumors through TF International Securities. Kuo said that the suppliers for the scissor-switch keyboards will be manufactures by the Wistron. Whether this is a setback of the widely assumed 16-inch MacBook Pro. But Kuo said it would release in the fourth quarter of 2020 with new scissors switch keyboard. There could be an announcement for the 16-inch MacBook Pro but that did not happen.

Earlier, Kuo estimate that in 2020, Apple will move the entire line up to scissors switch keyboards. Which include all MacBook Pro and MacBook Air versions. The previously Device to feature scissor-switch keyboard was the MacBook Pro released in 2015. Before Apple move to its butterfly mechanism.