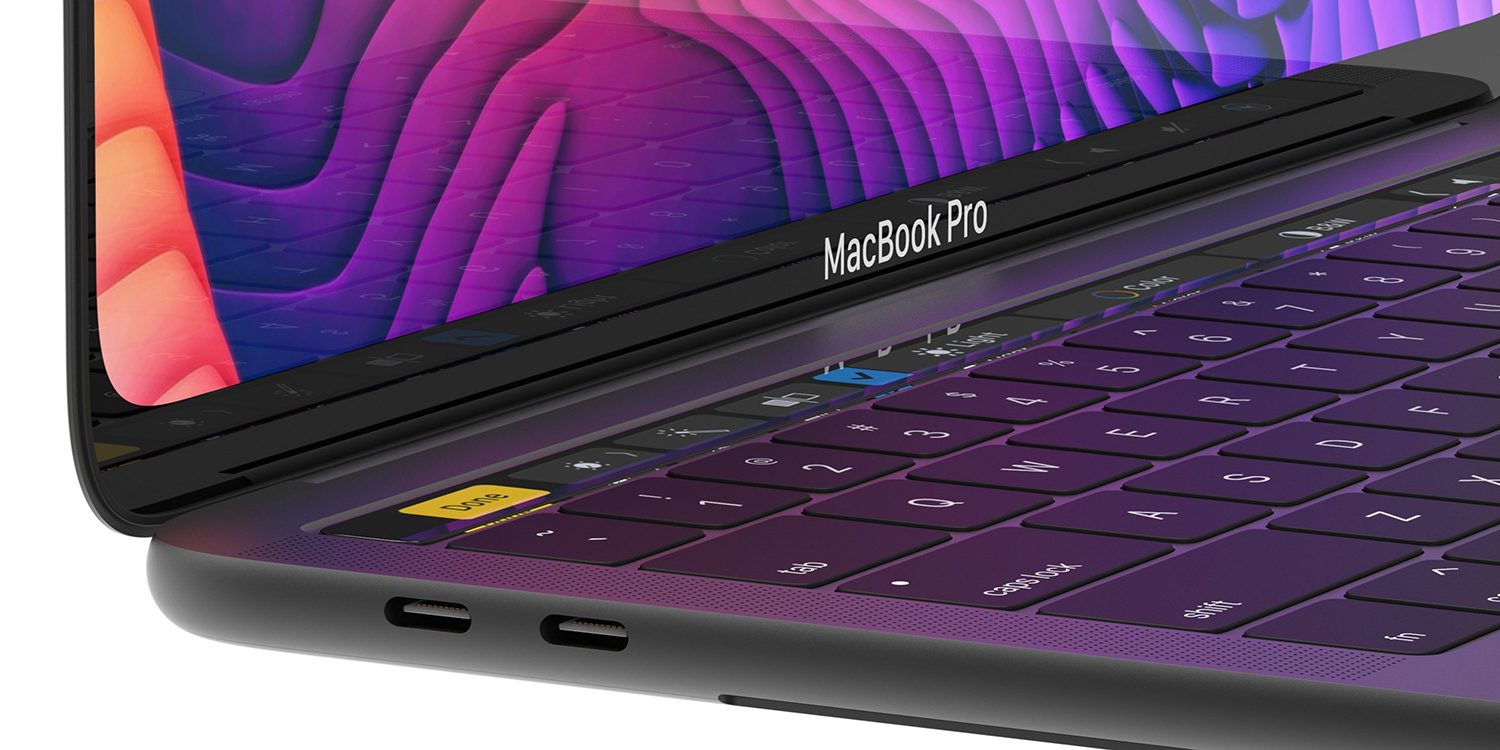 According to DigiTimes, Apple intent to introduce MacBook Pro 16-inch in place of holding the media event this month. As the news, the company could launch MacBook Pro 16 inches at the end of October. There has been a rumor that Quanta Computers has already started the shipment of the device.

While the product has a sketchy track record, heard from multiple reports about the October-end release timeline for the 16-inch MacBook Pro. Apple has recently released the two beta versions of macOS Catalina 10.15.1. This beta version comes with bugs fixes and performance improvements. Recommending that Apple is indeed working on them and that their launch is in the hand.

Most important the new MacBook Pro comes with the bezel surroundings on its display with a 16-inch display. The new device is only a inch more than the existing 15-inch model. The new Apple device is to be feature Intel’s 9th gen Core processors along with AMD’s latest 7nm Navi GPUs. Like the butterfly mechanism keyboard found in existing MacBook Pro models is quite unsatisfactory which is replaced by Apple’s scissor mechanism keyboard.

Are you on the wait for the release of the new MacBook Pro 16 inch?