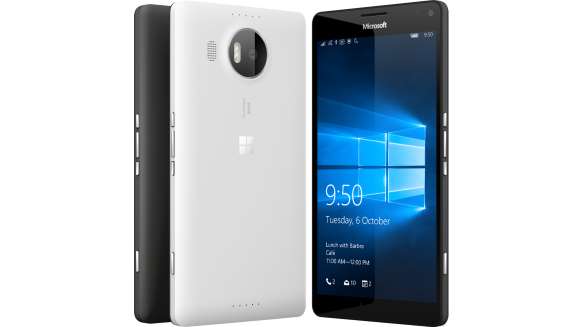 Even after so much of struggle and hard work, Microsoft couldn’t stand in the market. It couldn’t compete with its competitors and thus Windows
Phone has lost the war. It has admitted its defeat and has no plan launching
new Windows 10 phones to the market.

The head of Microsoft’s mobile business, Joe Belfiore
admitted in a tweet that Windows Phone is dead and the company has no plans in adding
any new features or updating any hardware to the phone in future. The head also
confirmed that the company will continue to support OS with bug fixes and
security updates but no new feature will be added to the system.
Of course we’ll continue to support the platform.. bug fixes,
security updates, etc. But building new features/hw aren’t the focus. 🙁
Belifioe also shared developers not supporting the platform
to make apps for Windows Phone because of the few Windows Phone user.
We have tried VERY HARD to incent app devs. Paid money..
wrote apps 4 them.. but volume of users is too low for most companies to
invest.
Windows Phone couldn’t adapt with the technology and techs
used by its competitors nor it could bring any revolutionary feature on its
mobile phone and so it is dead! What you think may be the reason for Windows
Phone failure? Write in a comment box below.