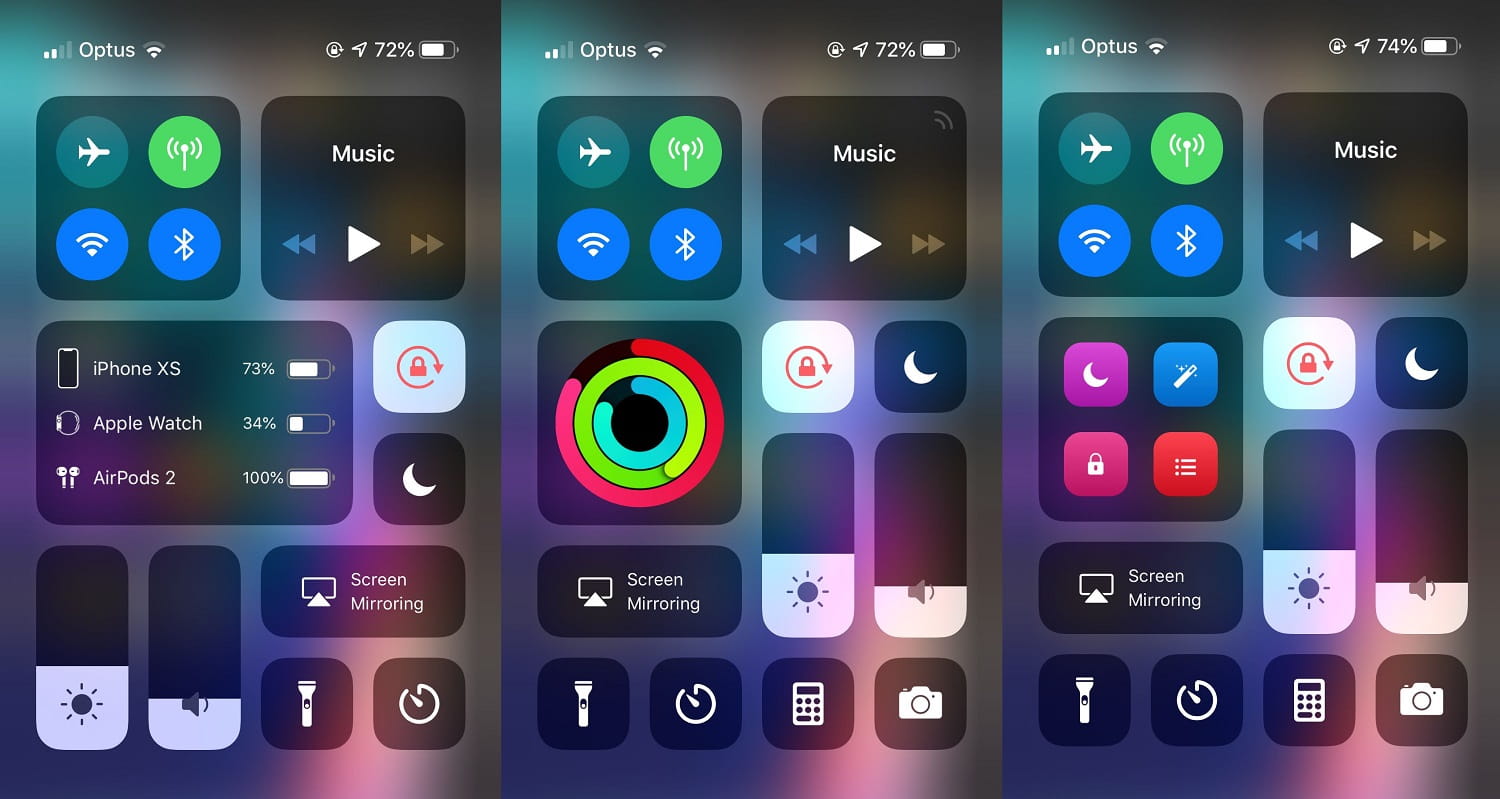 Thanks to Apple that it let an iOS user add few more toggles to the control center on its latest iOS version but if your device is Jailbroken, you can go beyond that. This is the power of Jailbreak!

In this post, we are going to look at a Cydia Tweak called Modulus by the iOS developer LaughingQuoll  that lets you customize the iOS’s Control Center in a very impressive way.

You will get a separate preference pane of this tweak that you can find in the Settings app where you will be able to configure the Cydia tweak according to your choice.

Modulus is available to download from the Packix repo for $1.99 and it is compatible with iOS 11 and iOS 12 running devices.

How To Install Modulus From Cydia

3: Tap the Search tab and search for Modulus

4: Install it and you’re done!

What do you think about Modulus? Are you interested in this Cydia Tweak?