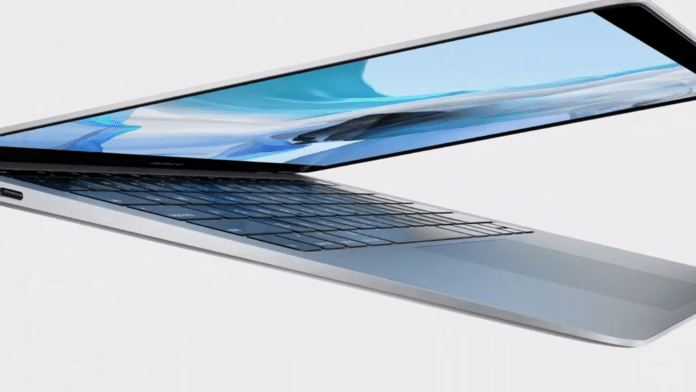 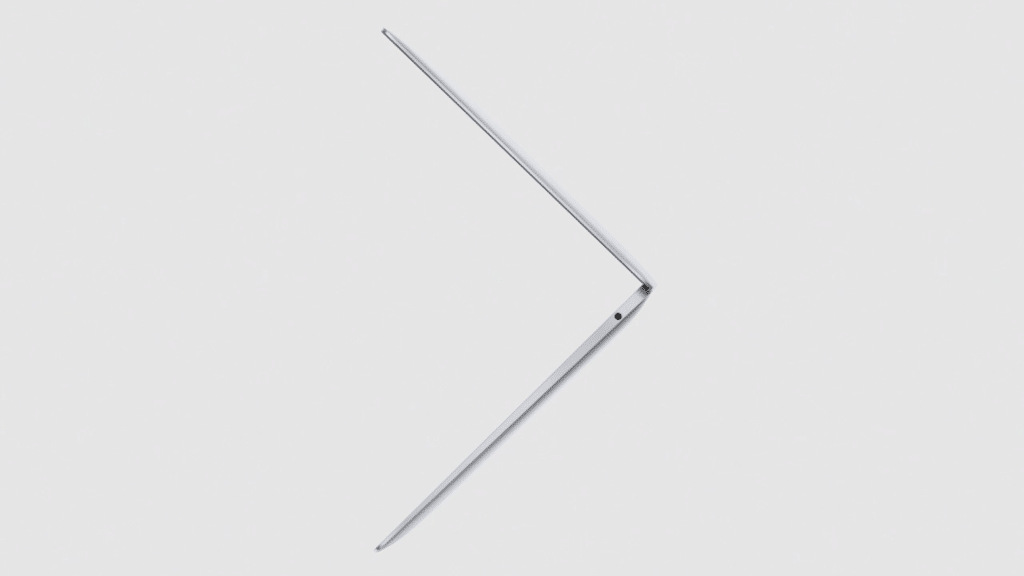 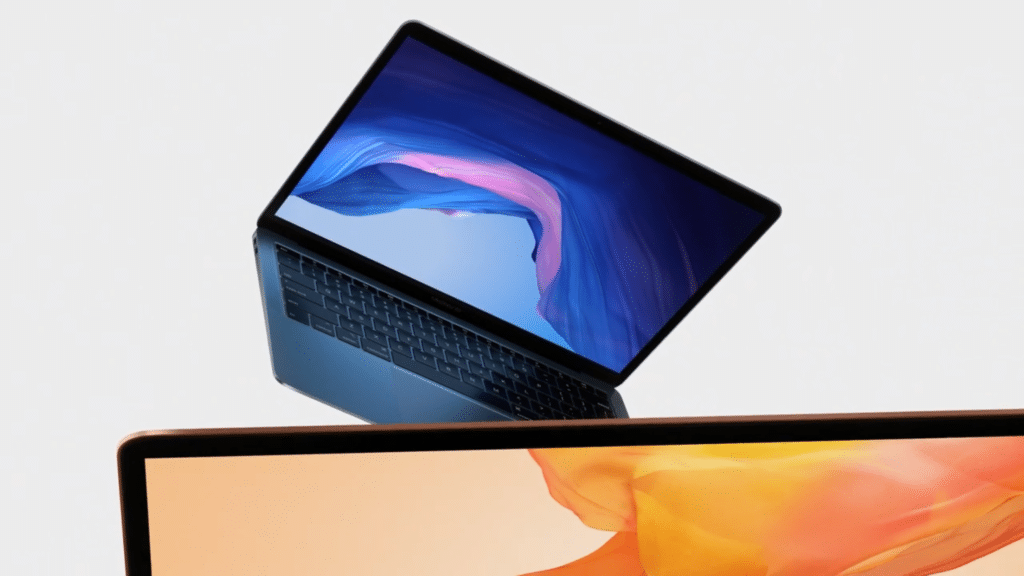 New MacBook Air will be available in next week. We will update more about this beautiful piece of Tech in the future post.

New MacBook Air starts at $1199, the most affordable retina Mac.