Facebook
Twitter
Pinterest
ReddIt
Its time to look at some new iOS 9 Cydia
tweaks released in this week for your jailbroken iOS devices which you might
missed due to lack of time and didn’t get a chance to look at Cydia
daily. 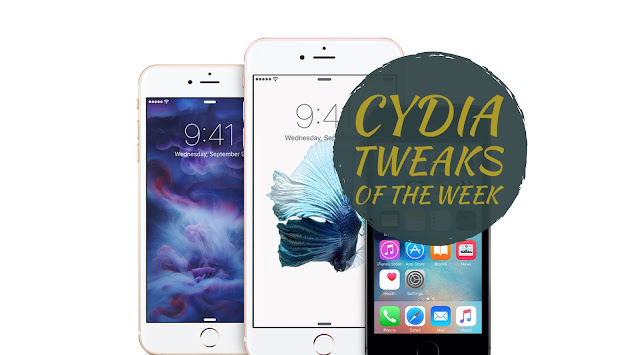 So here we come up with new released iOS
9 compatible cydia tweaks for iPhone, iPad, and iPod Touch. These all tweaks
are just tested & work fine and are available in Cydia via BigBoss &
ModMyi Repo. So take a look what’s new in Cydia this week.
SwitchHUD 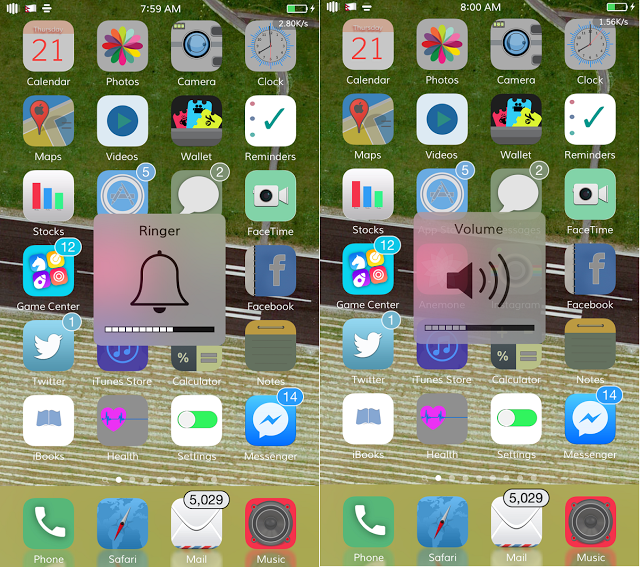 is a cydia tweak which
allows you to quickly and easily toggle between ringer and general volume by
which you can know exactly what volume you’re changing. After installing
SwitchHUD you can have option to configure in the tweak preferences from the
settings app where you can assign Activator for the tweak. (Free)
See review
SilentMessenger 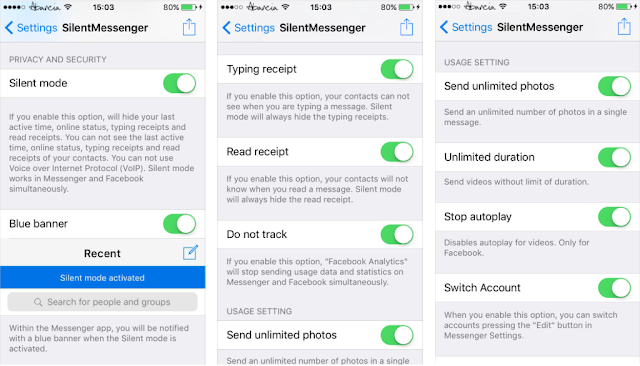 is a tool that gives you
the ability to take control of your privacy and enable stealth mode for
Messenger and Facebook app for more privacy on iOS. ($1.50) See review
BounceEffects is a tweak that gives you
different bounce animations for your devices. (Free)
Passregex is a tweak which makes
passcode lock of iOS use regular expression. (Free)
StreakNotify shows time left or snapchat
streaks. (Free)
AlwaysNightMode is a cydia tweak which
lets you night mode in Maps app.(Free)
FBLandscape is a cydia tweak which hides
right side views when using landscape on facebook.(Free)
FVideo is cydia tweak which allows you
to download facebook video directly to camera roll. (Free)
Marquee is a cydia tweak that enables
you to set a long folder name and have the folder title scrool when its open.
(Free)
SpringFade is a cydia tweak that gives
you nice Fade Animations for the SpringBoard. (Free)
Let us know which is your favourite
tweak?
Good news for jailbreakers who are in
iOS 9.1, PanGu has released the Jailbreak for iOS 9.1.
If your device has not yet jailbroken
then follow this simple steps on How to jailbreak iOS 9, 9.0.2 and 9.1
Note: Beware of fake Cydia  installed on iOS 9.2 or 9.2.1 because
its jailbreak is not yet released.
Top 50 Compatible Cydia tweaks
for iOS 9