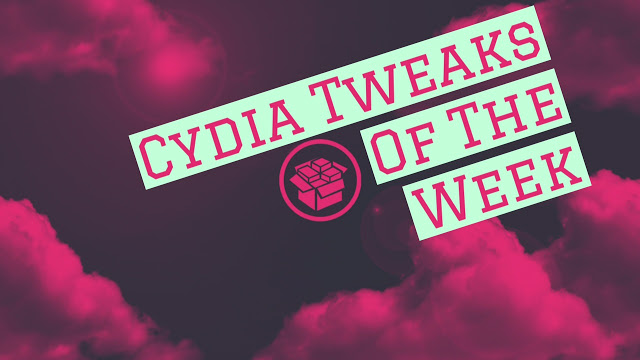 What’s up
guys! Now it’s time to look up the new iOS 9.3.3 compatible cydia tweaks released for iPhone/iPad
which you might missed in this week. When new tweaks are released in cydia,
we’re so excited to install it but due to lack of time management we
don’t get a chance to look at Cydia.
Every tweak
brings some new features for customizing our iDevices. There are number of
tweaks that are released every day. But trying all of them is time consuming or
some don’t work properly which may result in creating problem to your device.

Nov 16, 2019
Prev Next 1 of 142
So here we
come up with new released iOS 9.3.3 compatible cydia tweaks for iPhone, iPad, and
iPod Touch. These all tweaks are just tested & work fine and are available
in Cydia via BigBoss & ModMyi Repo. Take a look what’s new in Cydia this
week.
Vettr 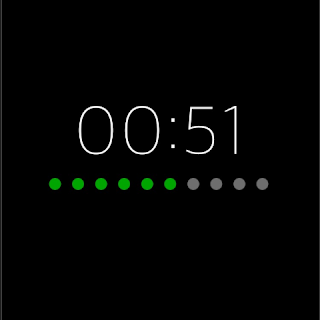 is a cydia tweak which shows clock and battery level when phone is locked and charging.(Free)
AnsweringMachine 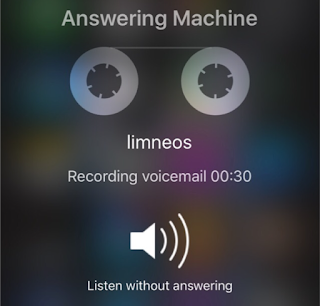 LongStories is
a cydia tweak that remove instagram stories 24 hours limit while selecting
media from gallery. (Free)
If your device
has not yet jailbroken then follow this simple steps on;
How to Jailbreak iOS 9.2- 9.3.3 Using English version
of Pangu app and Cydia Impactor [Windows]
OR
How to Jailbreak iOS 9.2 –
9.3.3on iPhone/iPad using Safari [No Computer Needed]

How to delete automatically Downloaded Software Update From iPhone or iPad