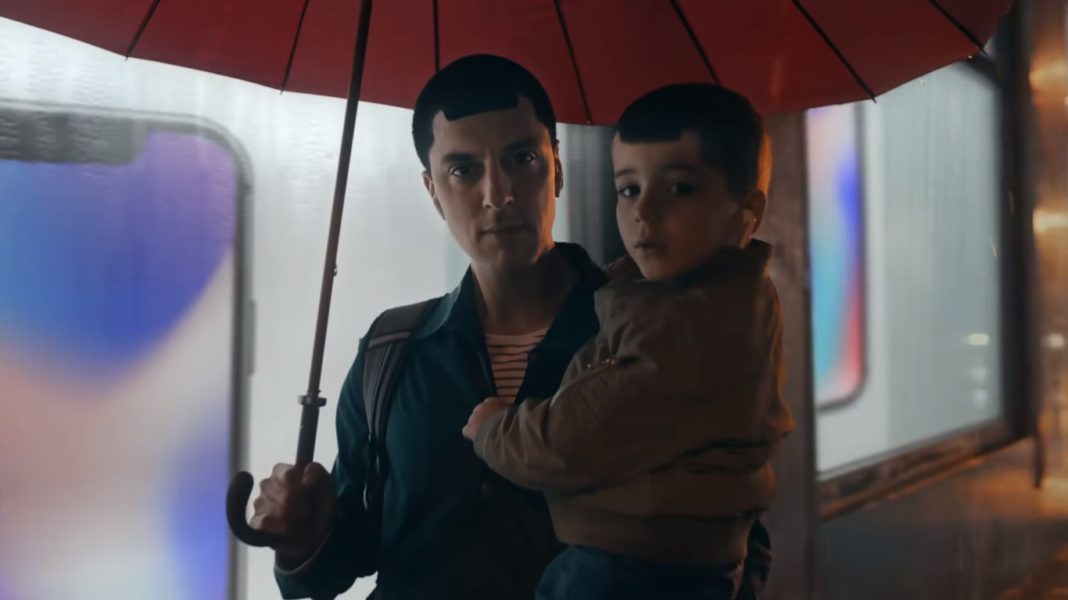 New latest ad from Samsung shows how slow the iPhone 6 is and mock iPhone throttling feature while suggesting to switch to their recently released Galaxy S9. Also the ad show iPhone 6 not having water proof feature.

Check out the video yourself: