Facebook
Twitter
Pinterest
ReddIt
French blog
NowhereElse.fr posted an another video which offers a side-by-side
comparison of an alleged iPhone 7 casing and the iPhone 6S. The video shows a
Chinese giving a detailed look at a dummy case of the Space Grey iPhone 7 and
comparing it to the iPhone 6s. 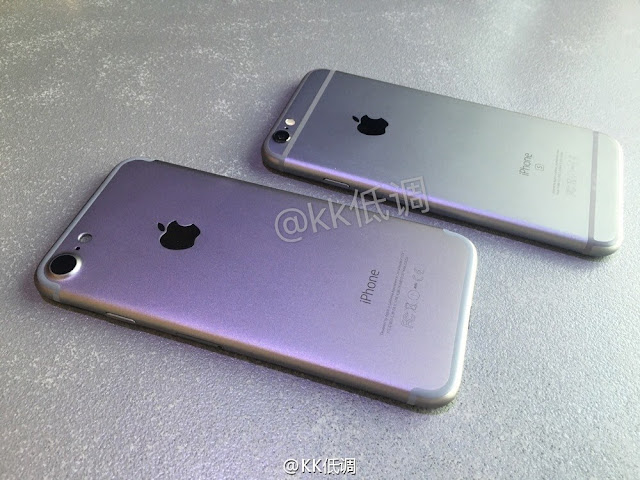 The video matches perfectly with all the previous
rumors like repositioned antenna lines, larger camera hole, redesigned volume
and power buttons, no headphone jack, and stereo speakers at the bottom.

Unsurprisingly,
this latest leak confirms once more that the iPhone 7 strongly resemble its
predecessor which is none other than the iPhone 6s along which the shadow copy
of the day was photographed for us to compare.

Take a look at
this video which offers a side by side comparison of the alleged iPhone 7 and
the iPhone 6s:

According to
this video, Apple’s next generation will be same and
this may be the final design of the next iPhone 7. Apple is expected to release
the iPhone 7 this fall which includes all new A10 processor, an improved camera,  a 32 GB storage, and
a 1960mAh battery which is 16% bigger than iPhone 6S. 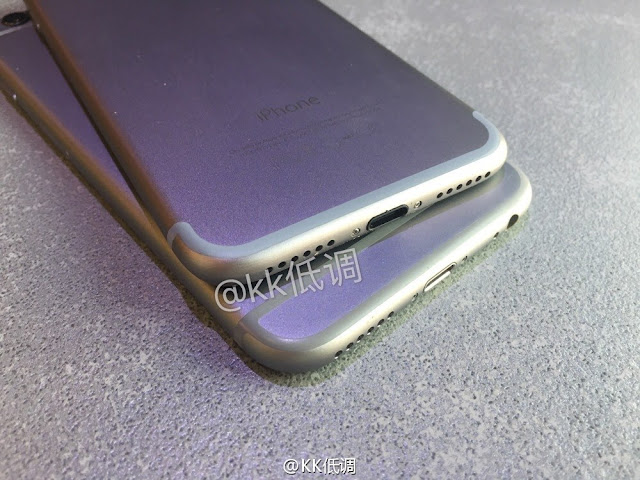 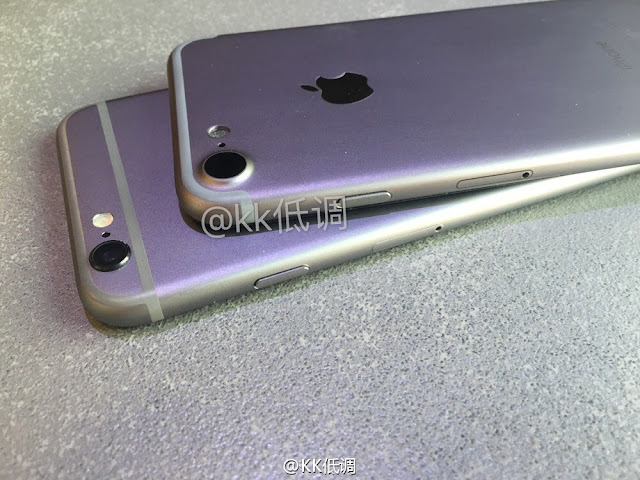