Share
Facebook
Twitter
Pinterest
WhatsApp
- Advertisement -
According to Mac Otakara, Apple is
working on enhancing and planning big changes in its Photos app for both
iOS 10 and OS X 10.12.  Though Apple doesnot provide any details on
the features or any specific functions but the report claim that Apple will be
re-introducing some of the features that 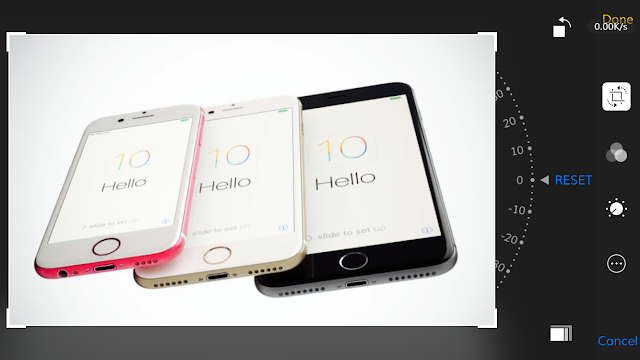 were previously found in iPhoto for
Mac and iOS, including ability to edit EXIF information and tools to
manipulate only a certain part of an image.

According to source, Apple has been developing the
next OS X 10.12 and iOS 10 photo app as the same level as iPhoto 9.6.1 for Mac
and iPhoto 2.0.1 for iOS.
Specific functions etc. are unknown, but for iPhoto 2.0.1 for iOS, it was
possible to use brush correction tracing parts of the photo with a finger and
adjusting brightness, flag in addition to favorites, and information edit for
editing the photo Exif information, among others.
The Mac photo app will be improved to the level of iPhoto 9.6.1 for Mac, but
there is no plan to add functions such as Aperture.

In addition to Photos app, Apple is also working to integrate Siri to the Mac with OS X 10.12.
Apple is expected to reveal both iOS 10 and OS X
10.12 at Worldwide Developers Conference in June, 2016.