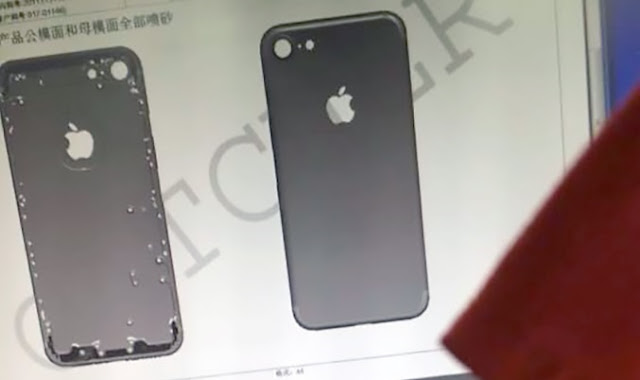 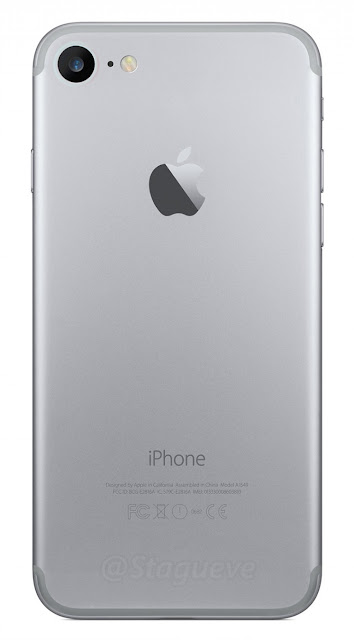 The size of the camera is significantly
larger than the current iPhones which is closer to the edge of the device. The
bottom side of the phone is not clearly visible so it is yet not confirmed
whether 4.7 inch iPhone 7 would lack headphone jack or not but iPhone 7 will
lacks headphone jack port according to the previous rumor.
So
it might lack headphone jack port and will come with dual lens camera for the
larger 5.5 inch iPhone 7 Plus or iPhone 7 Pro.
Apple is planning to unveil the new
iPhone 7 on September later this year.
Source: Nowhereelse.fr
- Advertisement -