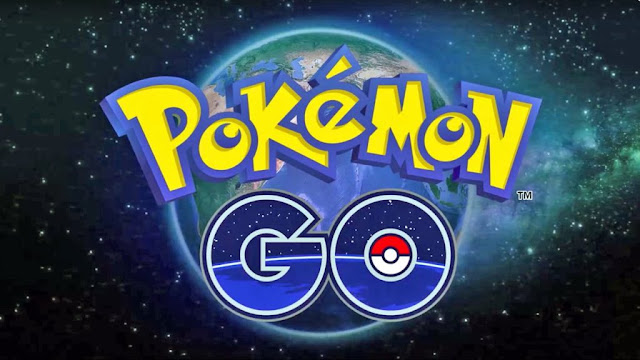 Pokémon Go is
now officially the most popular mobile game in U.S. history though it hasn’t
even been available for two weeks yet. Pokeman Go has over 21 million active
daily users, which breaks the previous record of 20 million set by Candy
Crush Saga in 2013.
Many users are
addicted with this game and is downloaded fruently. Pokémon GO is still
only available in few countires like U.S., Australia, New Zealand. We can’t now
imagine how it becomes bigger When Pokeman Go rolls out to other countries.
If you are
eagerly waiting to download this app then click here to download Pokeman Go
and if you are in another region, then try changing your region from the App
Store.
Source:  Android Authority