[Rumor]: Apple’s March event to be delayed to March 22 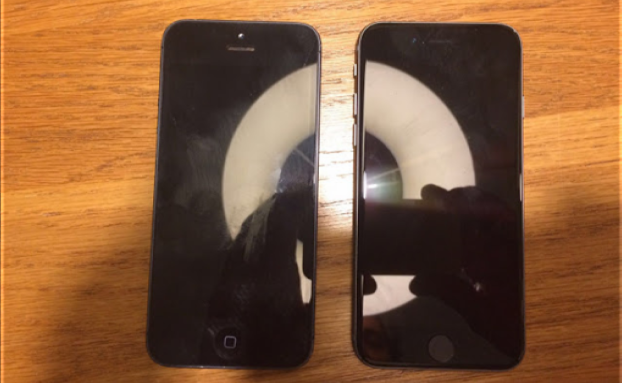 According to UnderKG, Apple’s March
event date has been changed and delayed by one week from march 15th to Tuesday,
March 22. In the event, Apple is widely expected to unveil both a new 4-inch
iPhone 5se and new 9.7-inch iPad pro with support for the Apple Pencil and
Smart Connector instead of iPad Air 3. The source says that Apple employees
have been asked to keep the days around March 22 free.

The “iPhone5se” will be identical to the previous iPhone 5S with lots of
upgrades in it. iPhone 5se will feature metal-backed
rounded design like iPhone 6, relocated sleep/wake button on the side, NFC
chip, live photos, A8 and M8 processor same as on iPhone 6, 1.2MP iSight camera
on the front and 8MP on the back and and also a live photos from iPhone 6S. The
prices are expected according to the storage.
Related Posts

Oct 25, 2019
Prev Next 1 of 227
With the continuous rumors and leaks of the smaller
iPhone known as iPhone 5se, the actual reveal might keep you waiting a little
longer.
Also, the iPad Air 3 with Smart
Connector, Apple Pencil, enhanced speaker, and better camera might also be
announced along with a possible Apple Watch updates although we expect it to be
not the entire new generation of device.