Share
Facebook
Twitter
Pinterest
WhatsApp
- Advertisement -
Along with the Mobile World Congress(MWC) 2016, Samsung has officially anounced its two new phones Galaxy S7 and
Galaxy S7 edge to compete on the iPhone 6s and iPhone 6s Plus. 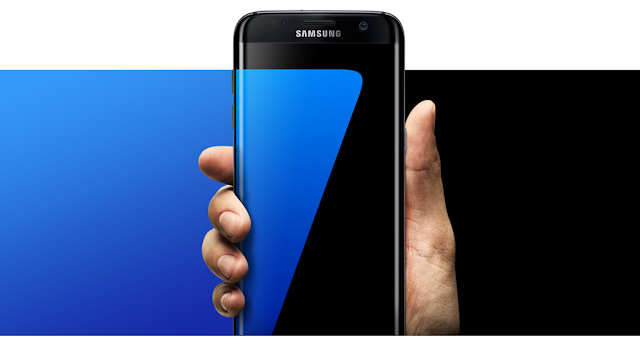 Both phones have
the same features as that of older S6 series but the rear camera of S7 series
comes with a new technology called ‘Dual Pixel’ and brings lot more features including Gear VR and Gear 360. 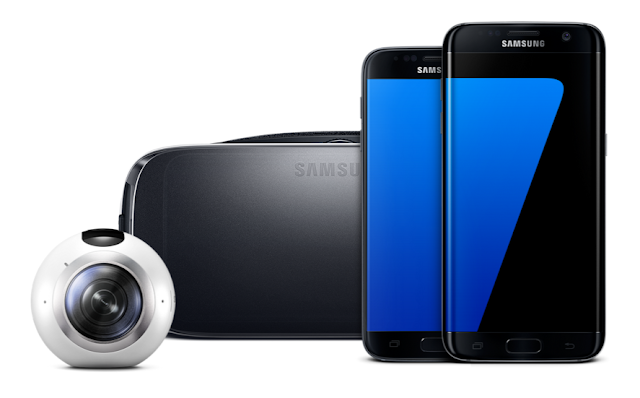 Galaxy S7 and Galaxy S7 edge comes in 5.1-inch and 5.5-inch screen respectively
which features ‘Always-On Display’ (made with 3D glass and metal), IP68 water
and dust-proofing. While in comparison with new S7 series, the iPhone 6s and
iPhone 6s plus don’t feature waterproofing but the upcoming iPhone 7 and iPhone7 plus are rumored to come with water resisting capabilities. The battery is
still non user-replaceable as same as iPhone but the camera have been improved
with BRITECELL technology as you can see in the screenshot below:

Galaxy S7 comes in 5.1-inch Quad HD
Super AMOLED display running Android 6.0 (Marshmallow) with Samsung’s TouchWiz
interface and are driven by Qualcomm’s 2.2GHz quad-core Snapdragon 820
processor which features with 4GB RAM (LPDDR4) and will be available in 32 and
64 GB storage version. S7 brings back micro-SD slots that can support 200 GB of
data. And the camera is powered by 12 MP with F1.7 aperture and Smart OIS
feature. The phone has a 3000 mAh battery which is bigger than iPhone 6s plus
and also support wireless charging. The Galaxy S7 will come in Black or Gold
variants. 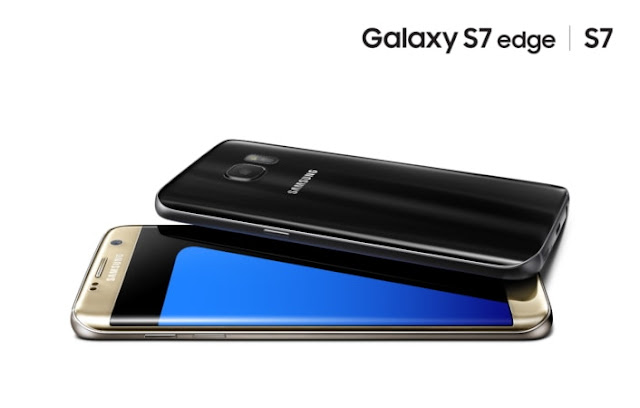 Samsung said that Galaxy S7 and Galaxy
S7 will be available from 11th March 2016 and the Prices of the phones will be
announced later.
For more details, visit Samsung
Will upcoming iPhone 7 and 7 Plus will
beat Galaxy S7????
Let us know in the comments…
Source: Samsung
- Advertisement -