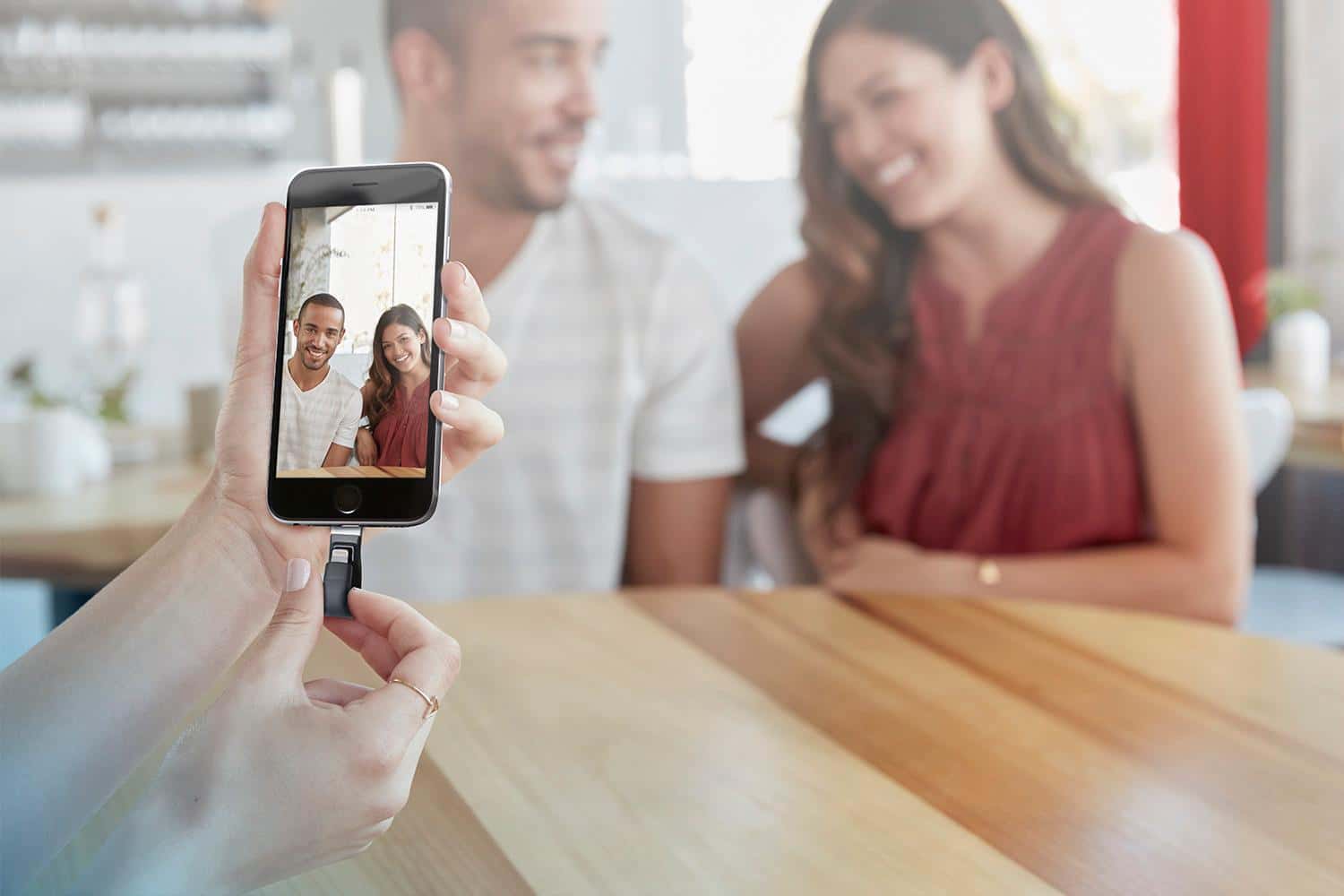 Would you believe if I say you can use a Flash Drive on iPhone or iPad to copy files just like you do on computers? It’s true and this is a must have device for every iPhone|iPad users.
We often run out of storage on iOS device because we have lots of things to store on our iPhone these days. We shoot video in 4K quality, install games which is of huge size and edit videos that eats of large amount of storage in less time. And the frustrating situation is when it pops up a message saying “Storage Almost Full”. So to get out of this problem, Sandisk has brought a device called iXpand that works as a Flash Drive for iPhone and
iPad.

5 Cheap and Best Accessories for iPhone 2017

iXpand is available in four different storage option and their prices are listed below: