A second preview of the Sileo package manager for jailbroken iPhones is now available. This release contains the first preview of a News tab which will show Sileo News throughout the beta. 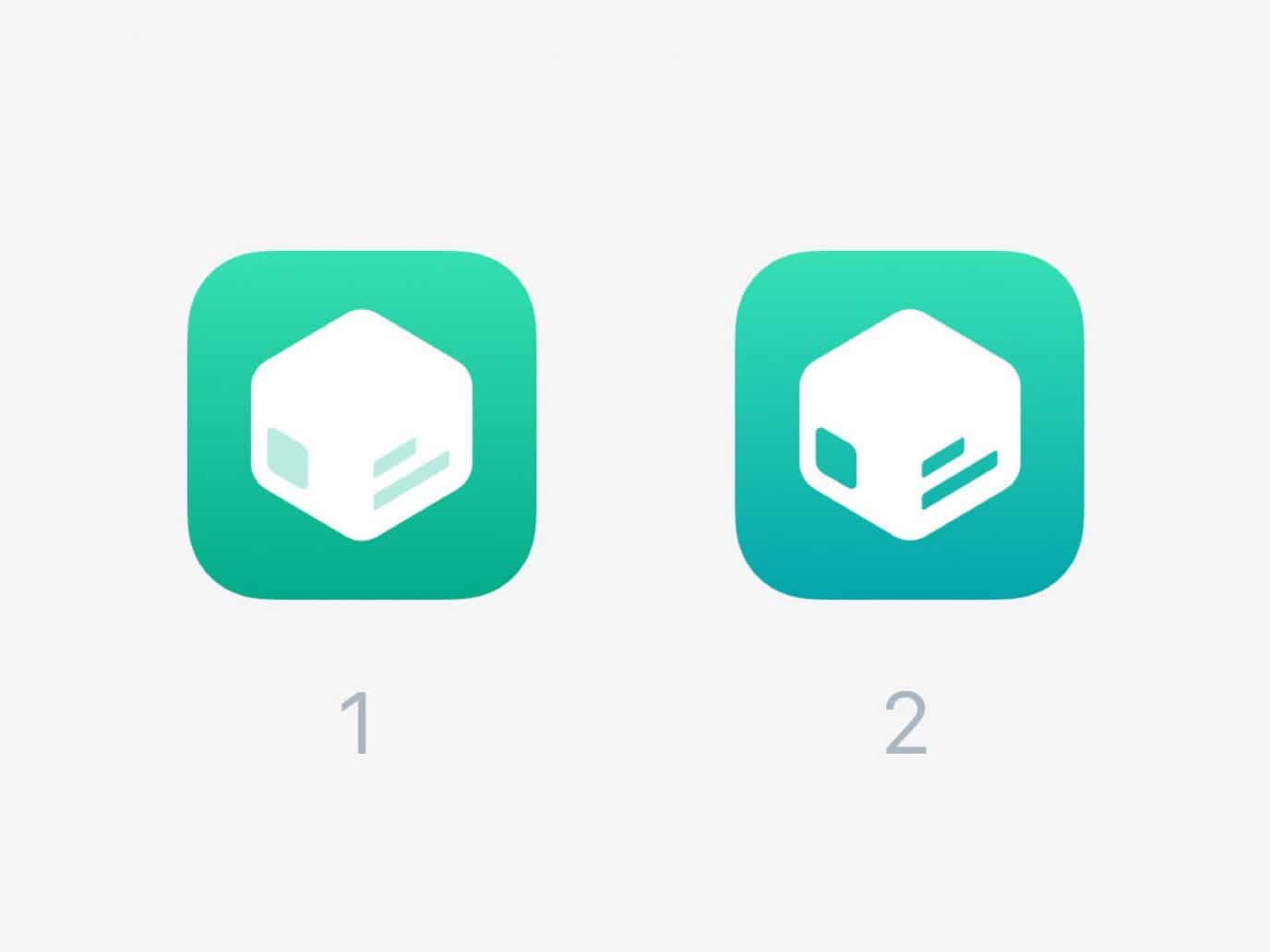 Similarly, it also switches to a more modern syntax for storing your repositories. This means that your current repositories will reset after installing the second preview. 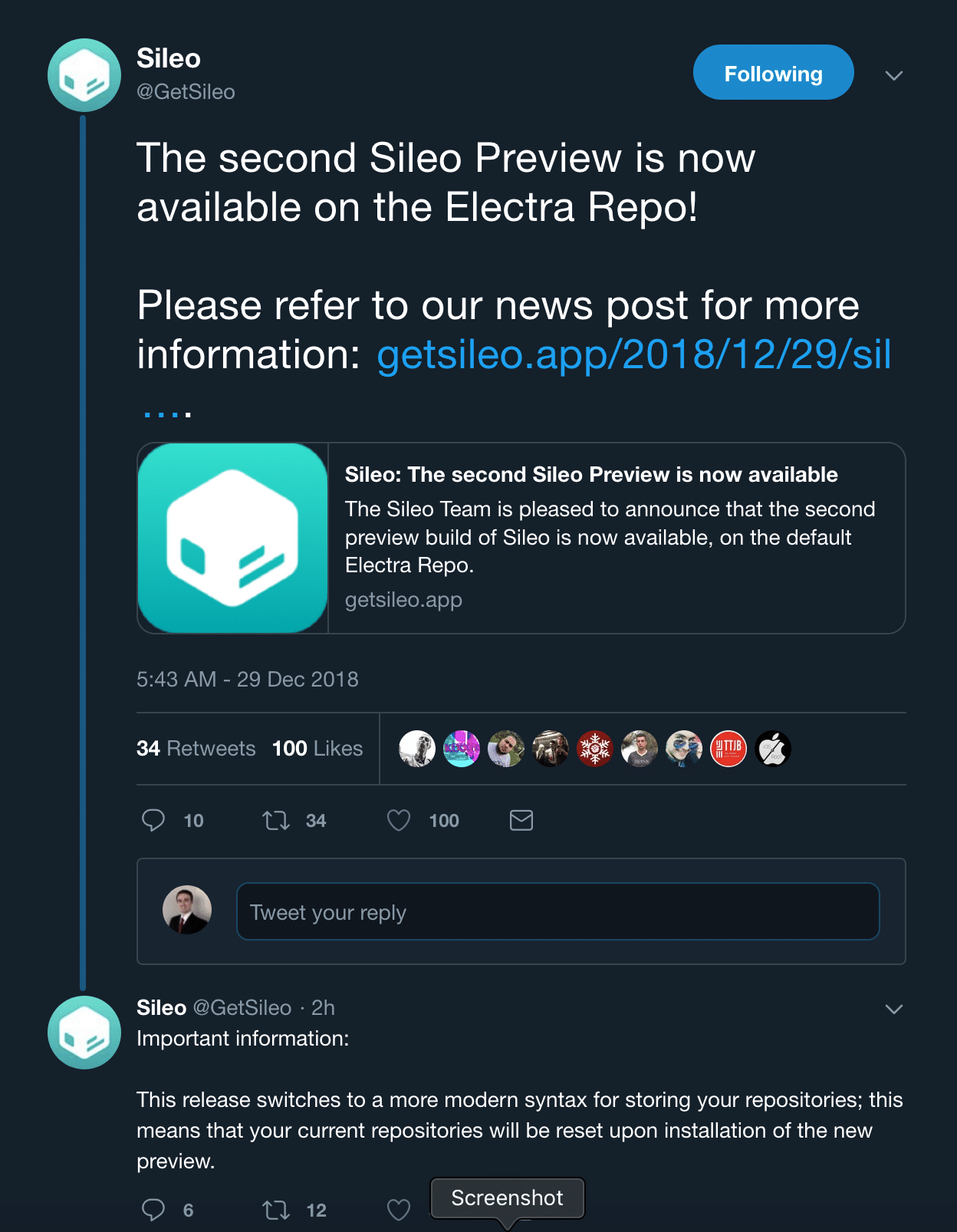 Bug fixes and stability improvements include:

● Tapping the “Get” button now responds up to 2x faster

● Fixed an issue where invalid repositories added, resulting in a broken “Get” button

● Fixed the appearance of payment providers on iPads

The Apple iPad That You Should Get Before 2018 Ends! Discount Deal