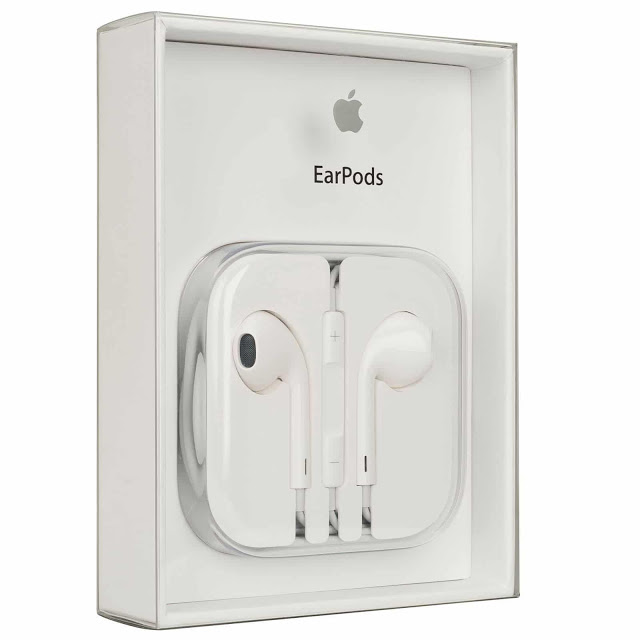 Apple Earpods are one of the finest Earpods that you will ever find. The sound quality of the earpiece and microphone are so great that even the expensive earphones in the
market cannot compete with Apple Earpods.

You can buy Apple Earpods anywhere on internet or local store but it is really hard to find
out if the Apple Earpod is fake or real cause they look identical to each other. But after you finish reading this post, you will be able to spot differences between fake and real Apple Earpod easily. 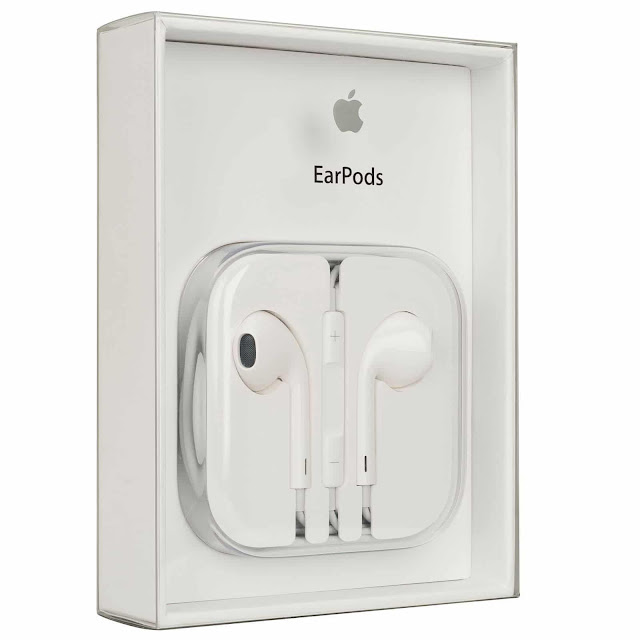 Fake Apple earphones can also be figured out by the click of its remote button. They are much harder while pressing and the click sound can be heard from some meters away while the button present on Apple’s original Earpods are softer and the button click is very light. 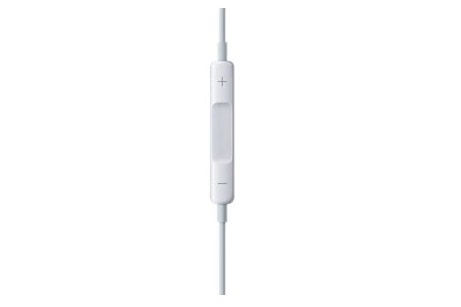 If you closely look on Apple original Earpods wire, you will notice “Designed by Apple in California” trademark written in very small letters. You will need an eagle’s eye to see it. But the fake Apple Earpods do not have this trademark. 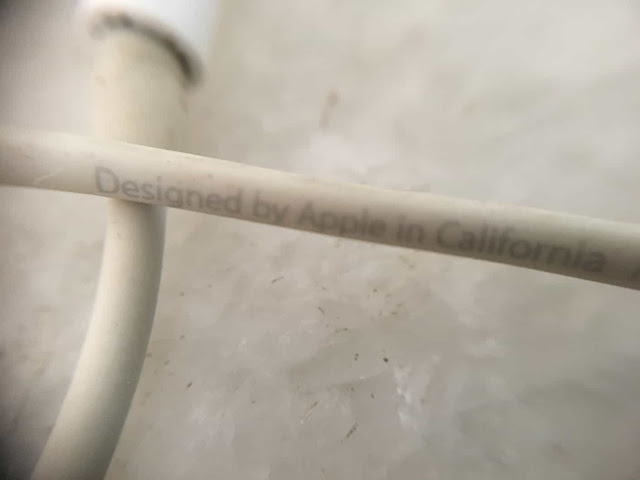 The bass hole on Apple’s Earpod are created for a very good reason. It is not there for a
design purpose only. They are there to create a deep bass while listening to songs by letting air flow in and out. Check out why there are holes in Apple’sEarpod here. 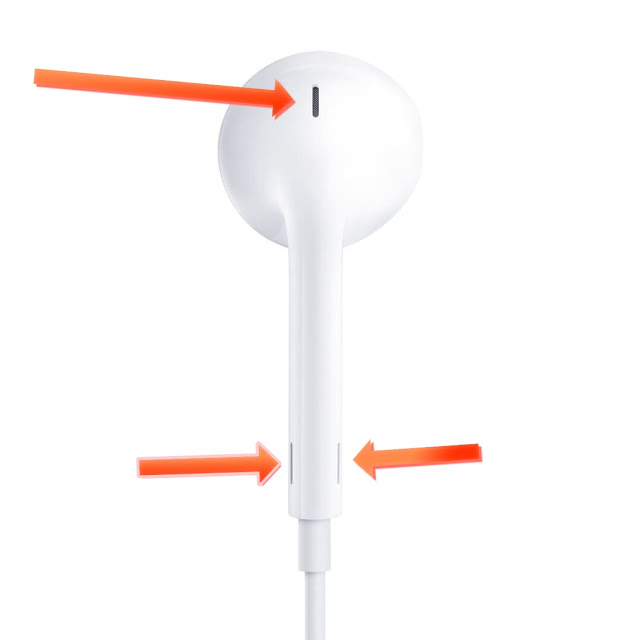 But the bass hole on fake Apple Earpod are empty and are just for dress up purpose to make it look like the original one. 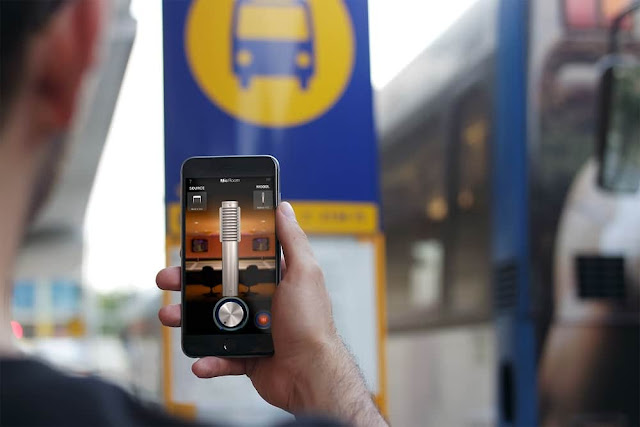 How to Play YouTube Videos in background on iPhone/iPad…