Facebook
Twitter
Pinterest
ReddIt
The world
renowned Japanese video game designer Nintendo announces at Apple’s September 7 event that the Super Mario
Run is coming to App Store for iPhone with Toad Rally. It has been modified as
the game play is simple as you need to collect as many coins to jump to next
stage. 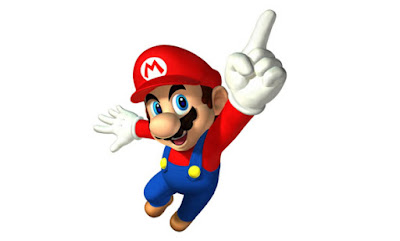 There’s also a new battle mode called Toad Rally that allows you to beat
high score of other players.

Super Mario
Run will be available for free and also they are planning to reveal Super Mario
Stickers for iOS 10’s Messages app after the final release of iOS 10.