Facebook
Twitter
Pinterest
ReddIt
German Security researcher Stefan Esser,
a hacker known as I0n1c, has released an App called ‘System and Security Info’
for iOS that can detect if your iPhone has been secretly jailbroken or hacked
or if there are any other anomalies on your device from a security standpoint. 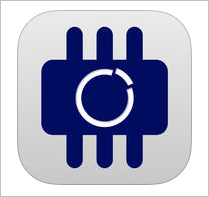 So if you’re worried that your iPhone has been secretly hacked or jailbroken go
ahead and install the System and Security Info app immediately because our
iPhone contains lots of private messages, photos, documents etc. Though Apple
has a strong security as compare to Android phones regarding hacking we would
recommend to install this app for your security purpose. 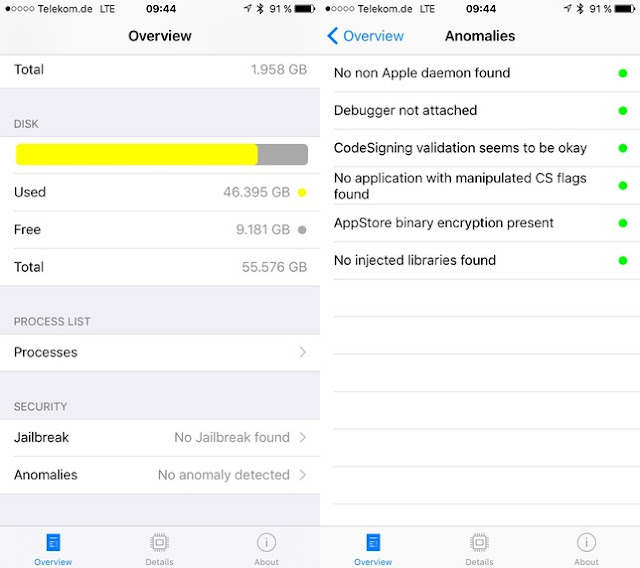 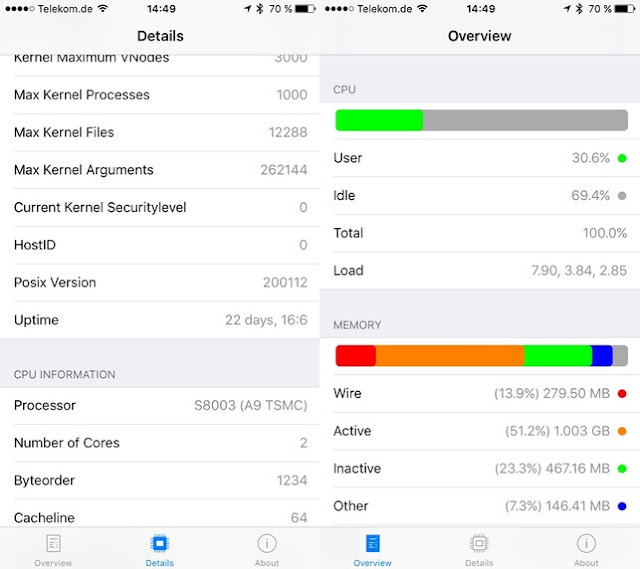 This app actually shows the detailed information about your device and running
apps from a security point of view. One of the app’s unique features is a
jailbreak and anomaly detection that can help security concerned users to check
for potential privacy issues and security threats.

“The biggest motivation behind [this app] is that these companies like
FinFisher or HackingTeam that are selling iOS spy software to government and
others, they usually require [their clients] to only use jailbroken phones,”
Esser told Gizmodo. “So the idea behind that is whoever is trying to spy on
someone needs to get physical access to the device, jailbreak it, and then they
can run the spying tools from HackingTeam or FinFisher.”
System and Security Info App Features:
+ CPU usage
+ Memory usage
+ Disk usage
+ Process list
+ Inspect running apps: SHA1 Hash, Signature, Entitlements
+ Jailbreak detection
+ Security anomaly detection
+ Malware detection

You can purchase System and Security Info from the App Store for $0.99.

This app is compatible with iPhone and
iPad running iOS 8.1 or later.
Download System and Security Info